Should You Buy This Dip In Ford Motor Company (F) Stock?

Ford Motor Company (NYSE:F) stock declined by more than 3% yesterday after the company reported a slight miss on its Non-GAAP EPS and a beat on revenue in Q4. The stock has found support at 50-day SMA. In Q4, non-GAAP EPS came in at $0.3 against analysts’ estimate of $0.31 while revenue came in at $38.7 billion ahead of analysts’ estimate of $35.22 billion, but $1.6 billion lower than last year comparable quarter sales. 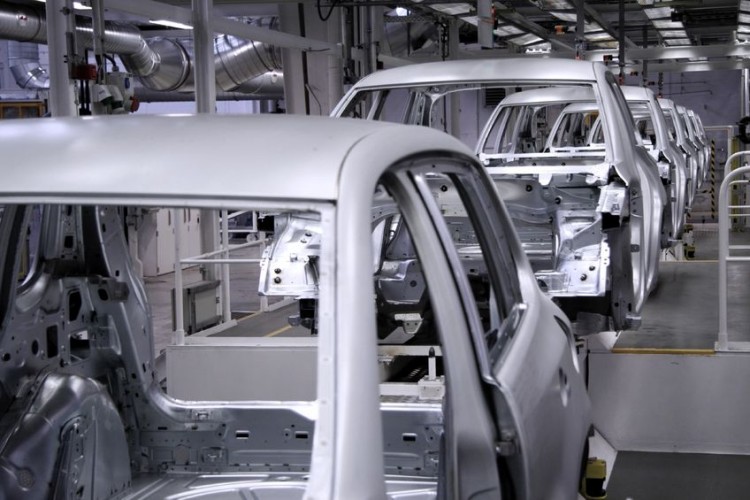 The continued strong performance was driven by better product mix. Ford sold more of high margin SUVs and trucks this year, as compared to passenger cars. In fact, passenger cars sales were down 13% this year. In the earnings call (1), Mark Fields said that the better product mix ” resulted in a year-over-year profit improvement for the automotive segment of just about $2.4 billion and that’s been mainly in North America, in Europe, and Asia-Pacific.”.

Ford’s net income in 2016 was $2.8 billion lower than 2015. This was largely due to one-time charges that the company had to take this year. Ford had to take a hit of $200 million relating to its decision to cancel its proposed investment in its Mexico plant. Earlier, Ford had come under fire from President Trump for its proposed investment in Mexico. Trump had threatened to levy 45% border tax on imports from Mexico. According to Ford, the cancellation of proposed investment will save the company $500 million, but more importantly, it has brought the company back in the good books of President Trump. However, the one time charge resulted in the company reporting a net loss on GAAP basis in Q4, its first since 2009 (2).

Ford’s earnings were also impacted by one-time charges relating to “re-measurement of our global pension and OPEB plans and that was driven by lower discount rates”. Ford had to take additional $3.2 billion non-cash hit for pension funding. Ford’s earnings were also hit by higher recalls including a $600 million hit the company had to take in Q3 for door latch recall.

Currently, North America contributes the lion’s share of Ford’s profits. In FY 2016, North America contributed $1956 million of $2045 million adjusted pre-tax profits of the auto segment. Now, with the auto sales in North America peaking, investors are worried about future growth. However, the company’s global growth is picking up. Adjusted profit from ex-North America came in at $421 million, nearly double last year’s profit. The recent results from Europe were encouraging. Profit from Europe grew by a whopping 365%, from $295 million in FY 2015 to $1205 million in FY 2016.

Ford is also bullish on China, the largest auto market in the world. Ford’s sales in China grew by 14% in 2016. More importantly, from a margin point of view, the higher end vehicles were in strong demand. China operating margin came in at 12.8%, much higher than the global average. Ford expects sales in China and Europe to continue the strong performance. Ford earned a price target upgrade from CFRA Research’s Efraim Levy due to the growth in China and Europe. To quote him: 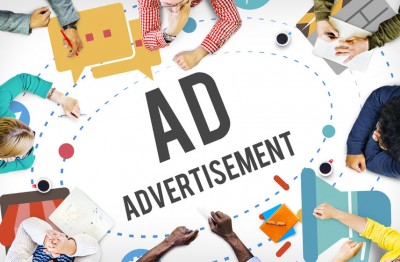 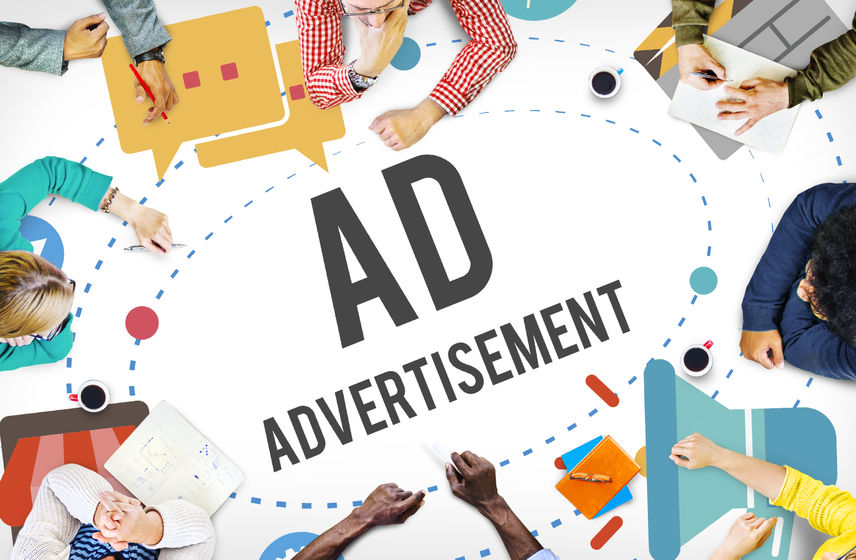