Rex Energy (NASDAQ:REXX) has announced that it, along with its partners, is going to sell Keystone Clearwater Solutions to American Water Works Company, Inc. (NYSE:AWK) for $130 million in cash and debt. Rex Energy holds a 60% stake in Keystone Clearwater Solutions and expects to receive $66 million from the sale after fees. The energy company experienced a pronounced surge in trading volume on June 18 when the deal was announced, and the market has reacted favorably to the sale, gaining 5% on Tuesday and over 12% during the past five trading sessions. In the press release announcing the deal, Rex’s CEO Tom Stabley declared that the sale would provide the company with the necessary financial flexibility to continue to expand on its core operations and assets in the Appalachian Basin. Rex Energy (NASDAQ: REXX) is getting mixed ratings from brokerage firms and analysts, with Global Hunter downgrading it to ‘Neutral’ from ‘Buy’, and Investor Place’s Portfolio Grader giving Fs to Rex in terms of equity, cash flow, operating margins growth, and sales growth. Rex Energy (NASDAQ: REXX) is up by just over 2% since the start of the year. 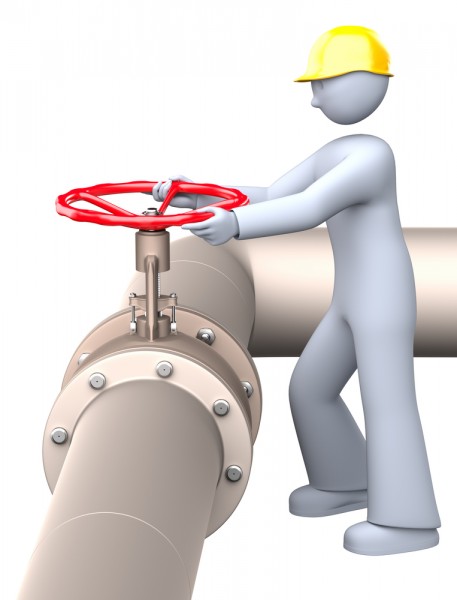 We at Insider Monkey strongly believe in the paramount importance of hedge funds’ positions while evaluating the performance and prospects of any company. In the previous quarter, 13 of the hedge funds we track had positions in Rex, but by the end of March, this number came down to 7, which starkly depicts the deterioration of hedge funds’ trust in the energy company. We track famous hedge funds and money managers to determine their stock positions in companies because hedge funds use advanced tools and resources to track different companies. Our research proves that hedge funds’ returns for small-cap picks easily surpassed those of the broader market.  A portfolio of the top 15 small-cap stocks among funds outperformed the  S&P 500 Total Return Index by 95 basis points per month between 1999 and 2012 in backtesting. In forward testing, the strategy performed even better, returning 144% and beating the market by over 83 percentage points since then, and by 4.6 percentage points in the first quarter of this year (see the details).

We also believe strongly in insider transactions, and research has shown a correlation between insider purchases and stronger future returns for those stocks. we’ll start with the insider sentiment for Rex, which shows us that L Eric Mattson recently purchased 10,000 shares of Rex Energy (NASDAQ:REXX), in May, which makes him the owner of 48,153 shares in the company. CFO Thomas Rajan also purchased 10,000 shares in May, giving him 190,000 total. Given that shares are down 72% over the past year, it’s not entirely surprising to see executives buy some of the stock, particularly if they feel confident about the future prospects of the company.

Let’s have a detailed look at the recent hedge fund activity for Rex Energy now.