Monsanto Company (NYSE:MON) reported stronger-than-expected adjusted earnings on Wednesday, but missed revenue estimates for the third quarter of fiscal 2015 ended May 31. The world’s largest seed firm announced a net income of $1.14 billion, or $2.39 per share, higher than $858 million, or $1.62 per share, posted a year ago. Net sales for the third quarter increased to $4.58 billion, up by 7.8% on the year. According to data from Thomson Reuters, analysts were expecting EPS of $2.07 on revenues of $4.61 billion. The agricultural products company also reiterated its full-year EPS guidance of $5.75 to $6.00. Analysts are expecting EPS of $5.77 for fiscal year 2015. Furthermore, Monsanto has reaffirmed its interest in Swiss chemicals firm Syngenta AG (ADR) (NYSE:SYT), which has thrice rejected Monsanto offers, the latest involving a price of $45 billion.

It has to be noted that investors should be aware of a decrease in hedge fund sentiment in the Monsanto Company during the first quarter. The firm was in 54 hedge funds’ equity portfolios at the end of the first quarter, a decline from 58 hedge funds a quarter earlier. 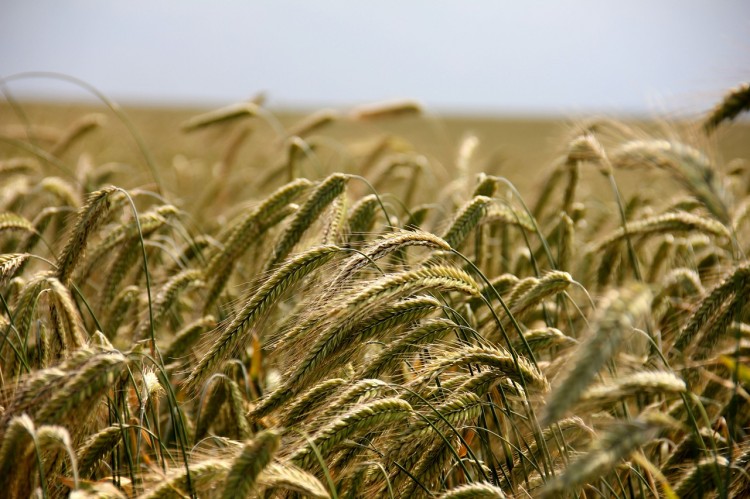 Insider Monkey believes that following hedge fund activities is crucial for the everyday investor since our data shows that hedge fund stock picks historically managed to generate alpha even though the filings are up to 45-days delayed. We used a 60-day delay in our back tests to be on the safe side and our research showed that the 15 most popular small-cap stocks among hedge funds outperformed the S&P 500 Total Return Index by an average of 95 basis points per month between 1999 and 2012. After adjusting for risk, our calculations revealed that these stocks’ monthly alpha was 80 basis points. We have also been sharing and tracking the performance of these stocks since the end of August 2012, during which time they have returned 142%, outperforming the S&P 500 ETF by nearly 84 percentage points (see more details here).

Furthermore, Insider Monkey also tracks insider transactions concerning companies like Monsanto Company (NYSE:MON) to give everyday investors a better idea whether a company’s management is confident in their own firm’s growth prospects. In the case of Monsanto Company, there were no insider purchases of stock in the first or the second quarter of the year. However, there have been several sales of shares by insiders. The latest sizeable transaction was carried out by Executive Vice President of Global Strategy Kerry Preete who sold 27,580 shares at $119.37 per unit in mid-April.

With all of this in mind, we’re going to view the recent action regarding the Monsanto Company (NYSE:MON).

As it has been mentioned earlier, a total of 54 hedge funds reported long positions in Monsanto as of the end of March. Hedge funds have also substantially cut the value of their holdings to $2.95 billion by the end of the first quarter from $4.16 billion at the end of December.