In the financial world, there are tons of methods market participants can use to watch Mr. Market. Two of the most under-the-radar are hedge fund and insider trading movement. At Insider Monkey, our studies have shown that, historically, those who follow the top picks of the elite fund managers can outclass the broader indices by a significant amount (see just how much).

Equally as key, optimistic insider trading sentiment is another way to look at the marketplace. Obviously, there are plenty of stimuli for an insider to sell shares of his or her company, but only one, very simple reason why they would buy. Many academic studies have demonstrated the market-beating potential of this tactic if you understand where to look (learn more here).

Now that that’s out of the way, we’re going to discuss the newest info for NV Energy, Inc. (NYSE:NVE). 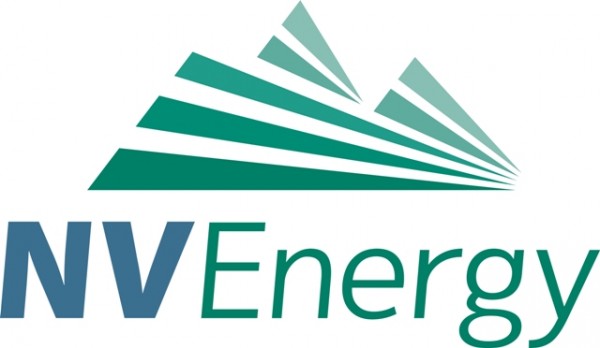 At the end of the second quarter, a total of 20 of the hedge funds we track were long in this stock, a change of 33% from one quarter earlier. With hedgies’ capital changing hands, there exists a few key hedge fund managers who were boosting their holdings substantially.

Out of the hedge funds we follow, Alpine Associates, managed by Robert Emil Zoellner, holds the most valuable position in NV Energy, Inc. (NYSE:NVE). Alpine Associates has a $129.3 million position in the stock, comprising 5.2% of its 13F portfolio. On Alpine Associates’s heels is Phill Gross and Robert Atchinson of Adage Capital Management, with a $45.1 million position; 0.1% of its 13F portfolio is allocated to the stock. Other hedge funds that are bullish include Mario Gabelli’s GAMCO Investors, Cliff Asness’s AQR Capital Management and Matt McLennan’s First Eagle Investment Management.

As aggregate interest spiked, certain money managers were breaking ground themselves. Alpine Associates, managed by Robert Emil Zoellner, assembled the biggest position in NV Energy, Inc. (NYSE:NVE). Alpine Associates had 129.3 million invested in the company at the end of the quarter. Phill Gross and Robert Atchinson’s Adage Capital Management also made a $45.1 million investment in the stock during the quarter. The other funds with new positions in the stock are Mario Gabelli’s GAMCO Investors, Cliff Asness’s AQR Capital Management, and Matt McLennan’s First Eagle Investment Management.

How have insiders been trading NV Energy, Inc. (NYSE:NVE)?

Bullish insider trading is most useful when the company we’re looking at has experienced transactions within the past six months. Over the last 180-day time period, NV Energy, Inc. (NYSE:NVE) has seen zero unique insiders purchasing, and zero insider sales (see the details of insider trades here).

We’ll also take a look at the relationship between both of these indicators in other stocks similar to NV Energy, Inc. (NYSE:NVE). These stocks are Ameren Corp (NYSE:AEE), Vectren Corporation (NYSE:VVC), TransAlta Corporation (USA) (NYSE:TAC), Westar Energy Inc (NYSE:WR), and UGI Corp (NYSE:UGI). This group of stocks are in the diversified utilities industry and their market caps resemble NVE’s market cap.

Using the returns explained by our research, average investors must always pay attention to hedge fund and insider trading sentiment, and NV Energy, Inc. (NYSE:NVE) shareholders fit into this picture quite nicely.

Discover how hedge fund piggybacking can benefit you