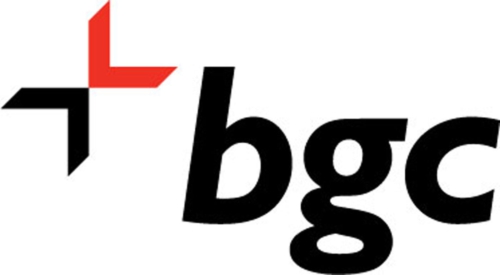 In the 21st century investor’s toolkit, there are tons of gauges shareholders can use to watch Mr. Market. Some of the most underrated are hedge fund and insider trading interest. At Insider Monkey, our studies have shown that, historically, those who follow the best picks of the best investment managers can outpace the market by a significant amount (see just how much).

Equally as beneficial, optimistic insider trading sentiment is a second way to break down the investments you’re interested in. Just as you’d expect, there are many incentives for a bullish insider to sell shares of his or her company, but just one, very simple reason why they would buy. Several academic studies have demonstrated the market-beating potential of this strategy if investors understand what to do (learn more here).

With all of this in mind, it’s important to take a glance at the recent action encompassing BGC Partners, Inc. (NASDAQ:BGCP).

What have hedge funds been doing with BGC Partners, Inc. (NASDAQ:BGCP)?

Heading into 2013, a total of 8 of the hedge funds we track were bullish in this stock, a change of 33% from one quarter earlier. With hedgies’ positions undergoing their usual ebb and flow, there exists a few key hedge fund managers who were boosting their stakes significantly.

According to our comprehensive database, Israel Englander’s Millennium Management had the most valuable position in BGC Partners, Inc. (NASDAQ:BGCP), worth close to $4.1 million, accounting for less than 0.1%% of its total 13F portfolio. The second largest stake is held by Highbridge Capital Management, managed by Glenn Russell Dubin, which held a $2.9 million position; the fund has less than 0.1%% of its 13F portfolio invested in the stock. Other peers that are bullish include Ken Griffin’s Citadel Investment Group, Jim Simons’s Renaissance Technologies and Cliff Asness’s AQR Capital Management.

As industrywide interest jumped, key money managers were breaking ground themselves. Highbridge Capital Management, managed by Glenn Russell Dubin, established the biggest position in BGC Partners, Inc. (NASDAQ:BGCP). Highbridge Capital Management had 2.9 million invested in the company at the end of the quarter. D. E. Shaw’s D E Shaw also made a $0.5 million investment in the stock during the quarter.

How have insiders been trading BGC Partners, Inc. (NASDAQ:BGCP)?

Bullish insider trading is most useful when the company in focus has experienced transactions within the past half-year. Over the last 180-day time frame, BGC Partners, Inc. (NASDAQ:BGCP) has seen zero unique insiders buying, and zero insider sales (see the details of insider trades here).