Should You Avoid BankUnited (BKU)?

We have been waiting for this for a year and finally the third quarter ended up showing a nice bump in the performance of small-cap stocks. Both the S&P 500 and Russell 2000 were up since the end of the second quarter, but small-cap stocks outperformed the large-cap stocks by double digits. This is important for hedge funds, which are big supporters of small-cap stocks, because their investors started pulling some of their capital out due to poor recent performance. It is very likely that equity hedge funds will deliver better risk adjusted returns in the second half of this year. In this article we are going to look at how this recent market trend affected the sentiment of hedge funds towards BankUnited (NYSE:BKU), and what that likely means for the prospects of the company and its stock.

Is BankUnited (NYSE:BKU) a buy, sell, or hold? Prominent investors are reducing their bets on the stock. The number of long hedge fund positions went down by 2 in recent months. 15 hedge funds that we track were long the stock on September 30. There were 17 hedge funds in our database with BKU holdings at the end of the previous quarter. At the end of this article we will also compare BKU to other stocks including Spirit Airlines Incorporated (NASDAQ:SAVE), New Residential Investment Corp (NYSE:NRZ), and Energizer Holdings, Inc. (NYSE:ENR) to get a better sense of its popularity. 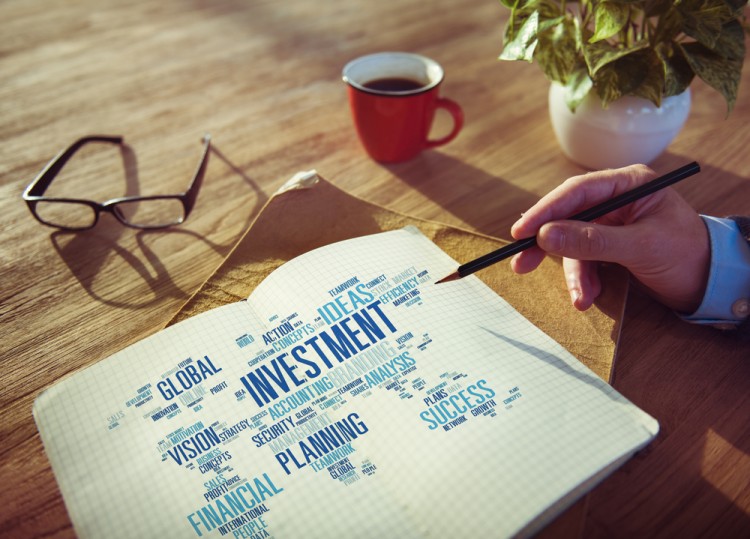 At the end of the third quarter, a total of 15 of the hedge funds tracked by Insider Monkey were long this stock, a 12% dip from the second quarter of 2016. By comparison, 17 hedge funds held shares or bullish call options in BKU heading into this year, as hedge fund ownership of the stock remains volatile within a narrow range. With hedgies’ sentiment swirling, there exists a select group of noteworthy hedge fund managers who were boosting their stakes meaningfully (or already accumulated large positions). 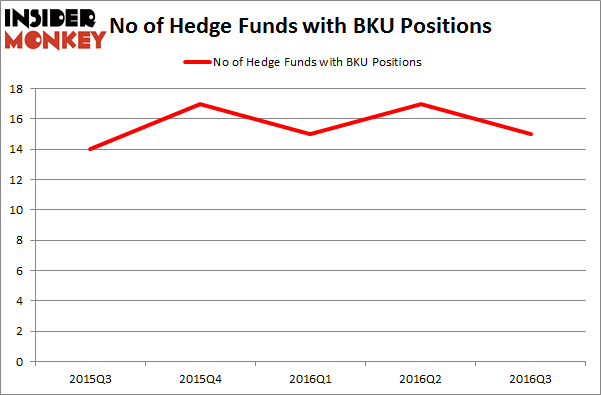 According to Insider Monkey’s hedge fund database, Ric Dillon’s Diamond Hill Capital has the most valuable position in BankUnited (NYSE:BKU), worth close to $184.8 million, corresponding to 1.1% of its total 13F portfolio. The second largest stake is held by Millennium Management, founded by Israel Englander, holding a $79.5 million position. Remaining members of the smart money that are bullish consist of Ken Griffin’s Citadel Investment Group, Anand Parekh’s Alyeska Investment Group, and Jim Simons’ Renaissance Technologies. We should note that none of these hedge funds are among our list of the 100 best performing hedge funds which is based on the performance of their 13F long positions in non-microcap stocks.