Should You Add KLA-Tencor Corp (KLAC) to Your Portfolio?

The Insider Monkey team has completed processing the quarterly 13F filings for the September quarter submitted by the hedge funds and other money managers included in our extensive database. Most hedge funds have been producing disappointing net returns in recent years, however that was partly due to the poor performance of small-cap stocks in general. Well, small-cap stocks finally turned the corner and have been beating the large-cap stocks by more than 10 percentage points over the last 5 months.This means the relevancy of hedge funds’ public filings became inarguable, as they may reveal numerous high-potential stocks. The following article will discuss the smart money sentiment towards KLA-Tencor Corp (NASDAQ:KLAC).

At the end of September KLA-Tencor Corp (NASDAQ:KLAC) was included in the 13F portfolios of 46 funds tracked by Insider Monkey. The company saw an increase in enthusiasm from smart money during the third quarter, as there had been 30 investors long the stock a quarter earlier. However, the level and the change in hedge fund popularity aren’t the only variables you need to analyze to decipher hedge funds’ perspectives. A stock may witness a boost in popularity but it may still be less popular than similarly priced stocks. That’s why at the end of this article we will examine companies such as Waters Corporation (NYSE:WAT), Coach, Inc. (NYSE:COH), and BRF Brasil Foods SA (ADR) (NYSE:BRFS) to gather more data points. 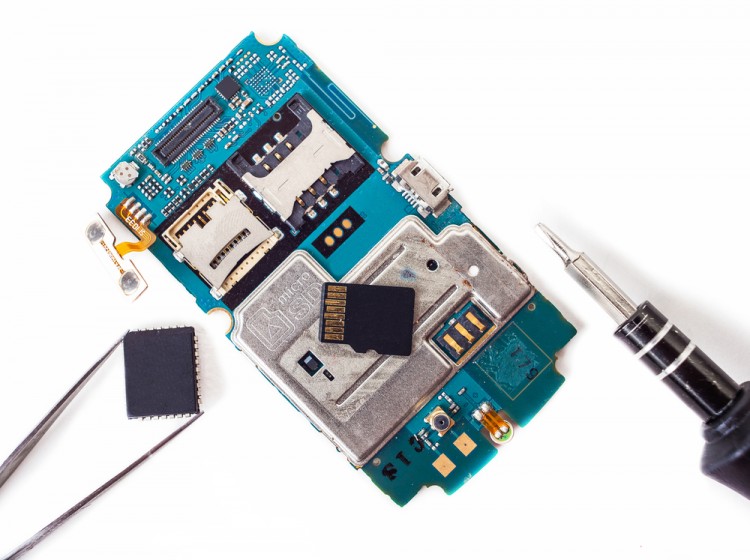 Keeping this in mind, let’s take a look at the recent action regarding KLA-Tencor Corp (NASDAQ:KLAC).

What have hedge funds been doing with KLA-Tencor Corp (NASDAQ:KLAC)?

As mentioned earlier, 46 hedge funds tracked by Insider Monkey were bullish on KLA-Tencor at the end of the third quarter, an increase of 53% from the end of September. With hedge funds’ positions undergoing their usual ebb and flow, there exists a select group of notable hedge fund managers who were boosting their stakes considerably (or already accumulated large positions). 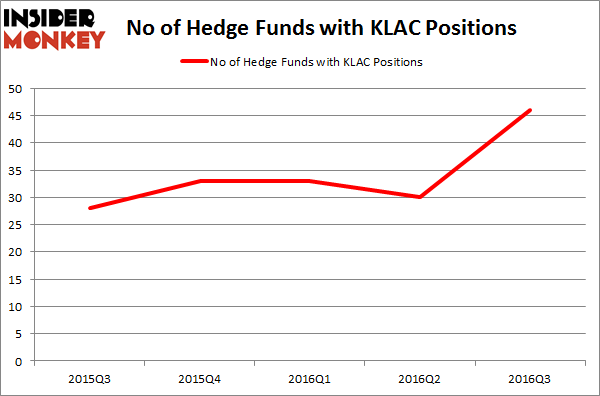 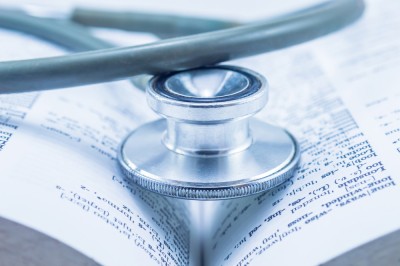 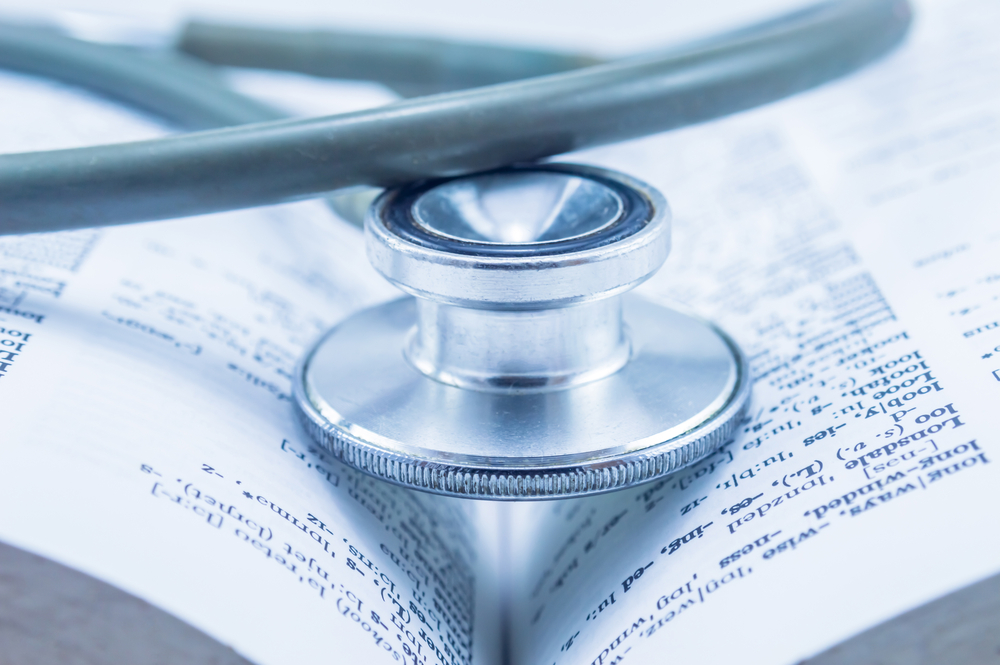 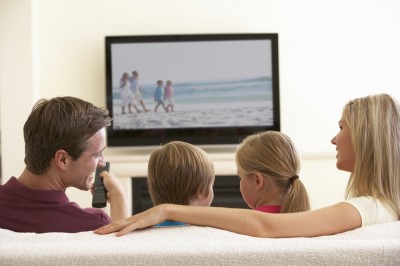 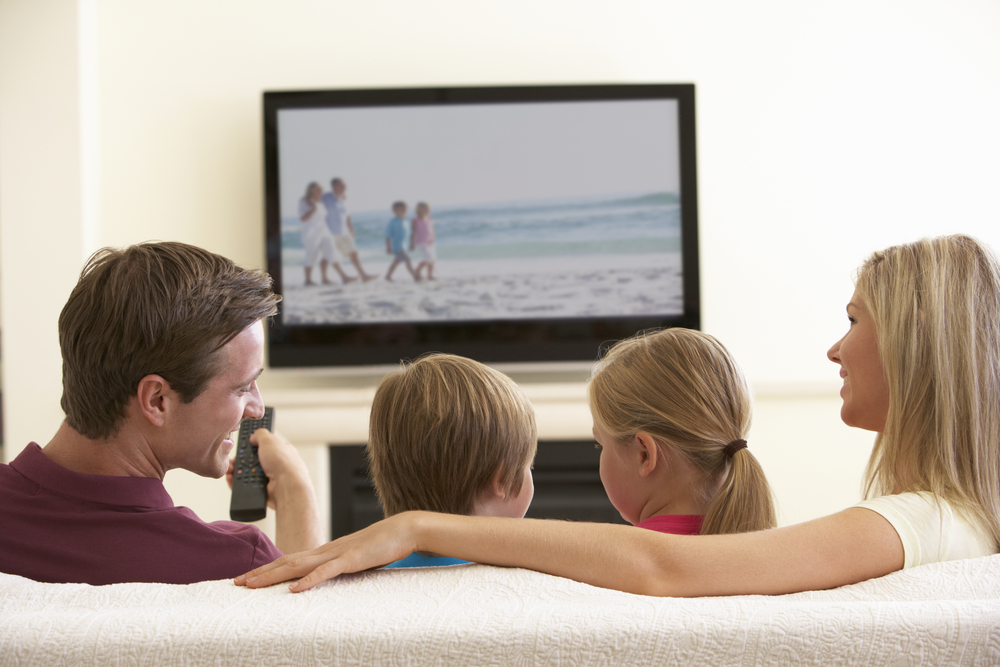 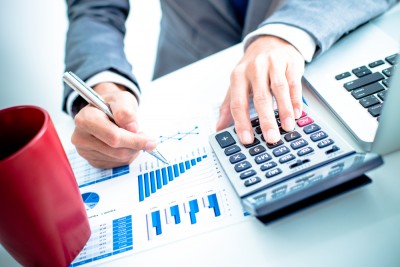 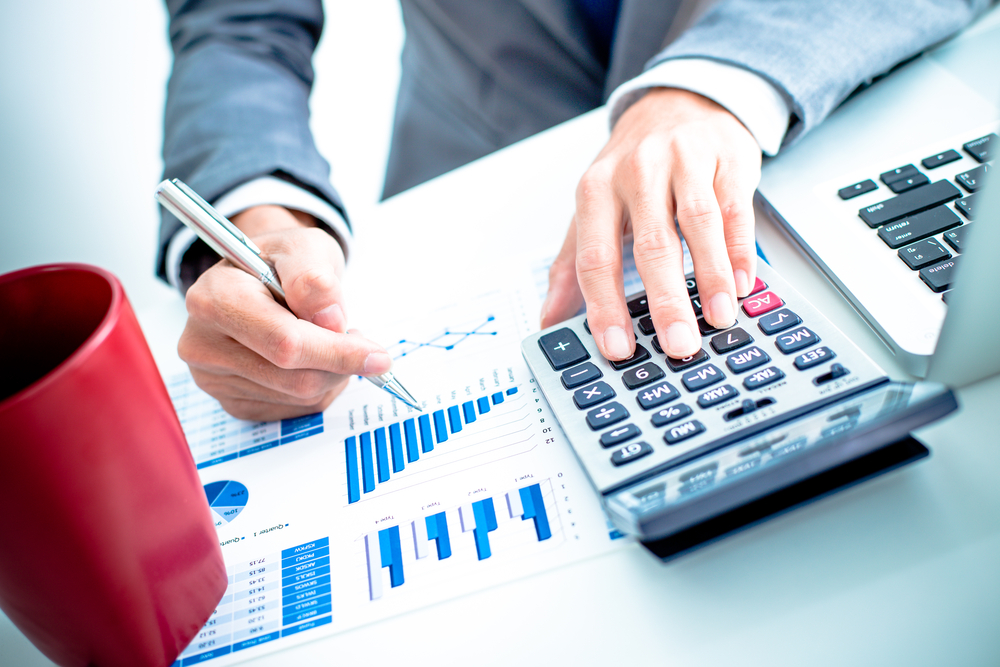 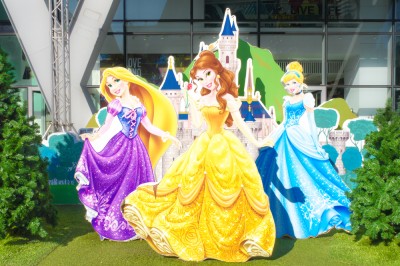 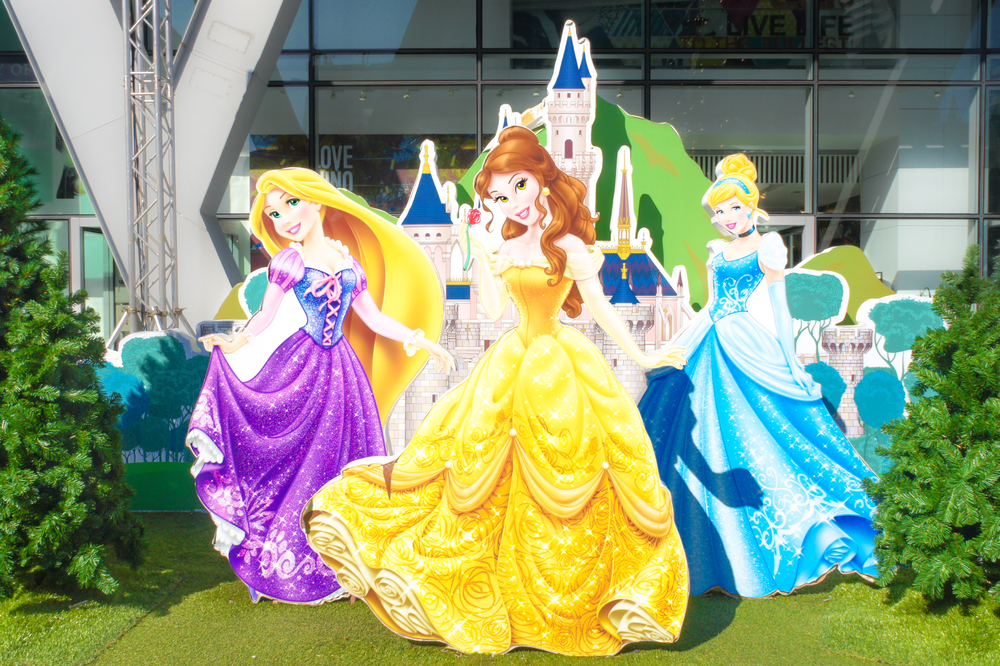 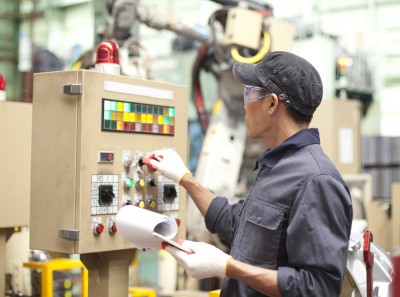 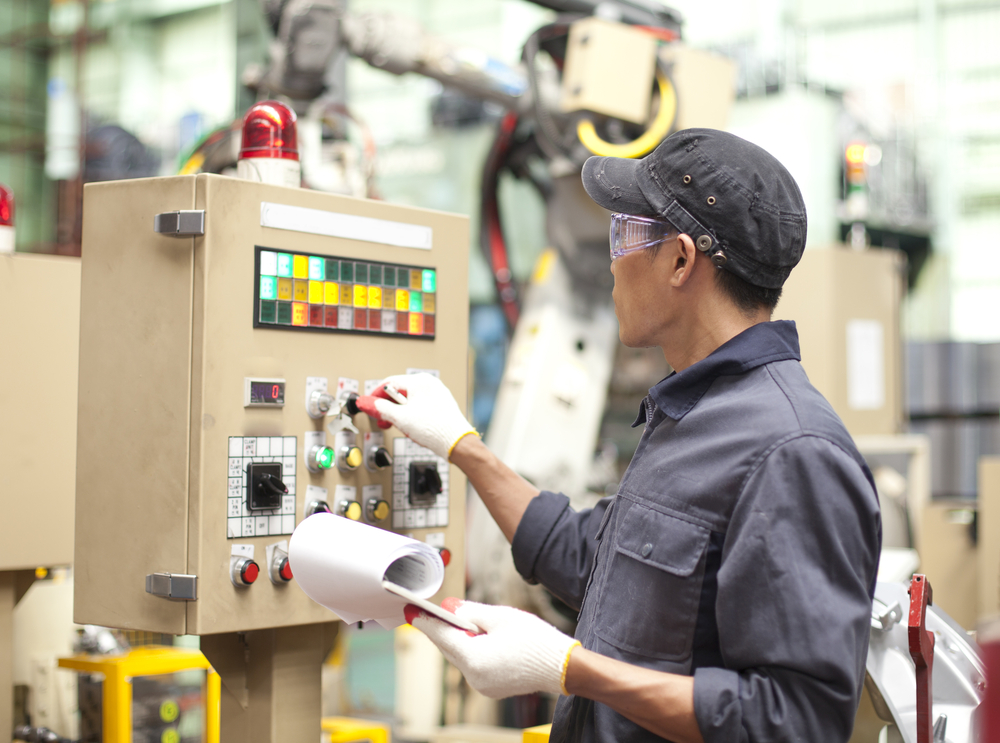 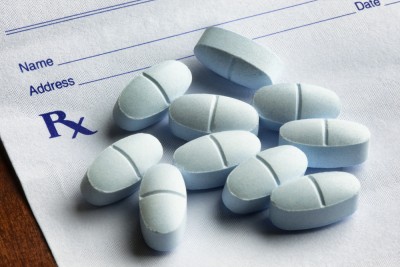 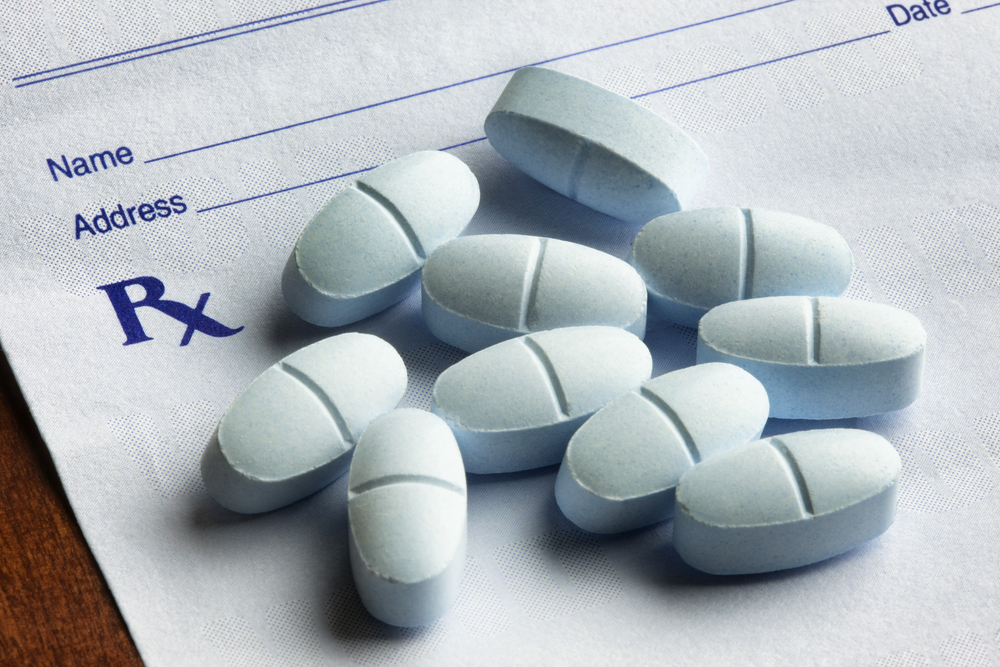