Recently, the President and CEO of Dresser-Rand Group Inc. (NYSE:DRC) Vincent Volpe Jr. has bought 17,680 shares of the company at an average price of $57.02 per share, with a total transaction value of more than $1 million. Since 2009, Dresser-Rand’s share price has been on the rise, from around $17 per share to nearly $59 per share. Should investors follow Vincent Volpe Jr. into his company? Let’s find out. 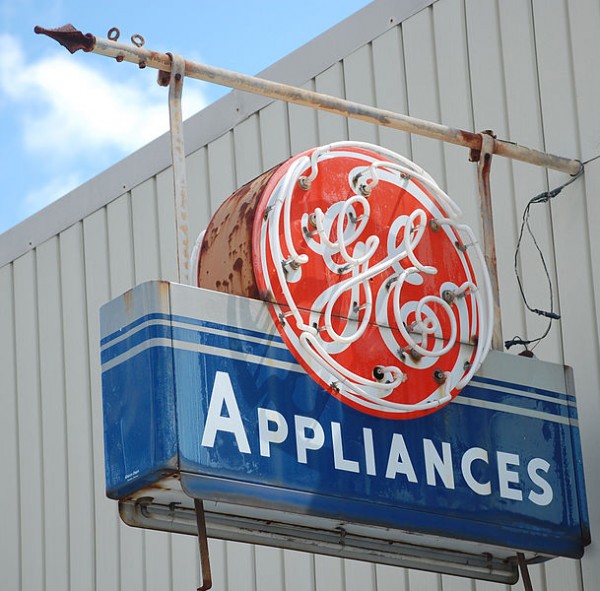 Dresser-Rand, founded in 2004, is one of the largest global providers of custom-engineered rotating equipment solutions for a variety of energy applications including oil, gas, petrochemical, and power generation in over 150 countries. The company operates in two main business segments: new units and aftermarket parts and services. The new units segment is to provide engineered solutions to new requests from clients while the aftermarket parts and services segment is to provide support solutions for the existing installed equipment.

The majority of its revenue, $1.43 billion, or 52.4% of the total 2012 revenue, was generated from the aftermarket parts and services segment, while the new units segment contributed $1.3 billion in revenue. The aftermarket parts and services segment enjoyed a higher operating margin at 22.5% while the operating margin of the new units segment was only 16.6%. Thus, in 2012, the aftermarket parts and services segment contributed around $323 million in operating income, the operating income of the new units segment was only $118 million. Dresser-Rand Group Inc. (NYSE:DRC) had a diverse client base with all major global independent oil/gas producers and distributors including BP plc (ADR) (NYSE:BP), Chevron Corporation (NYSE:CVX), ConocoPhillips (NYSE:COP), The Dow Chemical Company (NYSE:DOW), etc. In 2012, no single customer accounted for more than 5% of the company’s total revenue.

Dresser-Rand seems to be reasonably leveraged. As of December 2012, it had nearly $1.1 billion in total stockholders’ equity, $123 million in cash and nearly around $1.1 billion in debt. However, what worries me is its high level of goodwill and intangible assets of $1.42 billion. Thus, the tangible book value is a negative number of -$4.30 per share.