Should Smart Money Be Concerned Over the Latest Developments in the Smartphone World?

It’s a mixed Friday for two of the biggest tech companies around. Apple Inc. (NASDAQ:AAPL)’s stock has inched up after the bell as the new generation of iPhones hit the stores today. The iPhone 6S and 6S Plus are now available worldwide, with analysts expecting record first-weekend sales. On the other hand, the rumors of a potential antitrust investigation have sent Google Inc (NASDAQ:GOOGL)’s stock into the red, with shares down by as much as 0.8%. The Mountain View-based giant is accused of blocking access to competitors’ services on its Android devices. 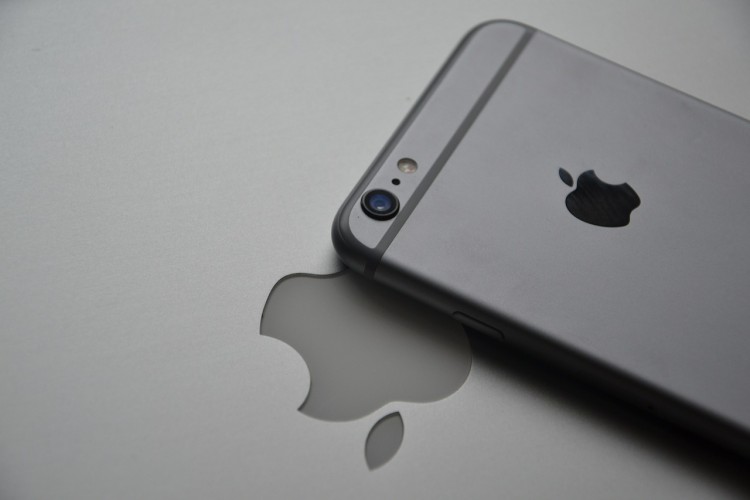 Analysts expect Apple to sell between 12 million and 13 million devices this weekend, up from the 10 million units that flew off the shelves a year ago. These estimates are based on strong pre-orders for the new smartphones, with Apple Inc. (NASDAQ:AAPL) having halted them due to excessive demand. People have started queuing up early in the morning, as is customary for each new iPhone launch, indicating that Apple is still benefiting from a strong brand loyalty. This is crucial given analysts concern about the company’s ability to maintain the pace of smartphone sales, which account for roughly two-thirds of its revenues. The iPhone 6S is available for $199 with a two-year service-provider contract, while the larger 6S Plus will cost an extra $100.

Although Apple Inc. (NASDAQ:AAPL) is the second most popular company among the hedge funds that we track, the number of fund holding a long position has decreased during the second quarter to 144, or 19.9% of the hedge funds, from 150 at the end of March. The overall value of their holding has also decreased by 1.1% to $21.2 billion and amassed less than 3% of Apple’s outstanding stock at the end of June. Nevertheless, legendary corporate rider Carl Icahn continues to be the biggest shareholder of Apple among the funds we track, with Icahn Capital reporting ownership of 52.7 million shares as of the end of the second quarter. Philippe Laffont’s Coatue Management has decided to boost its stake in the tech giant during the quarter, taking it to 8.54 million shares, while David Einhorn, a long time fan of Apple, has trimmed his position by 1%. His fund, Greenlight Capital has reported ownership of 7.38 million shares in its latest 13F filing.