Companies 0 See All
Hedge Funds 0 See All
Insiders 0 See All
Institutional Investors 0 See All
Click here to see all results for Sorry, no results has been found matching your query.
News-Quantitative Investing

Short-Sellers Are Busy Covering Their Bets Against These Stocks

Published on October 3, 2016 at 4:04 pm by Raymond Jones in News, Quantitative Investing

With the third quarter coming to an end and companies gearing up for the next quarterly results season, there has been a rush among short sellers to cover their positions in several stocks. Taking that into account, in this post, we are going to focus on five NYSE stocks that saw a significant decline in their short interest during the first-half of September. Additionally, we will also discuss what smart money tracked by us thought about these stocks while entering the third quarter. 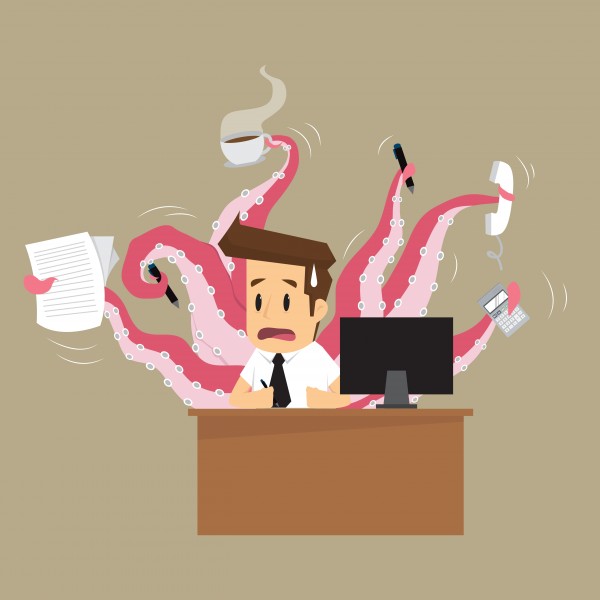 Let’s begin with Dominion Diamond Corp (NYSE:DDC), whose short interest declined by 40.2% to 436,040 shares during the first-half of September. Since Dominion Diamond Corp (NYSE:DDC)’s stock has appreciated by 20% since September 15, one can conclude that traders made a wide decisions by covering their short positions in advance. On September 9, the diamond mining company reported its second quarter results, declaring a loss of $0.39 per share on revenue of $160 million for the period, versus analysts’ expectation of a loss of $0.06 per share and revenue of $196.50 million. During the second quarter, the number of funds from our database that were long Dominion Diamond fell by two, while the aggregate value of their holdings in it fell by $17.08 million.

On August 29, NextEra Energy Inc (NYSE:NEE) announced that it has reached an agreement with global financial institutions regarding its bid to acquire Energy Future’s Texas-based utility Oncor Electric Delivery. This announcement led shorts to cover their positions in droves, causing the short interest in the stock to fall 45.4% to 1.1% of the company’s float in the next 16 days. Shares of NextEra Energy Inc (NYSE:NEE) made their lifetime high at $131.98 in July and even though they have corrected since then, the stock still is trading up 16.6% for 2016 currently. In order to make its Oncor Electric bid more lucrative for Energy Future’s creditors, on September 19, NextEra Energy revealed that it has hiked its offer by $300 million, raising the cash component of the deal to $4.4 billion from $4.1 billion. The ownership of NextEra Energy among funds covered by us declined by three during the second quarter, but the aggregate value of their holdings in it increased marginally by $9 million.