Fastenal Company (NASDAQ:FAST) surpassed Wall Streets’ earnings expectations for its second quarter with earnings per share of $0.48 on revenues of $997.83 million, although net sales came in lower than expectations. The market was expecting consensus earnings per share of $0.47 on net sales of $1 billion, as per eight analysts tracked by Zacks Investment Research. The shares of Fastenal Company (NASDAQ:FAST) closed 1.16% higher yesterday, expecting a strong quarterly report, but have slumped by 2.45% in trading this morning on the underwhelming results. On a year-over-year basis, the net earnings of the industrial supplies company were up by 7.5% to $140.36 million year-over-year. A similar pattern was observed in its quarterly net sales of $997.83 million, which were 5.0% higher year-over-year. The company reported that sales were down on weaker demand from industries involved in oil and gas exploration. Fastenal also mentioned signs of improvement with the market stabilizing in the past few months. 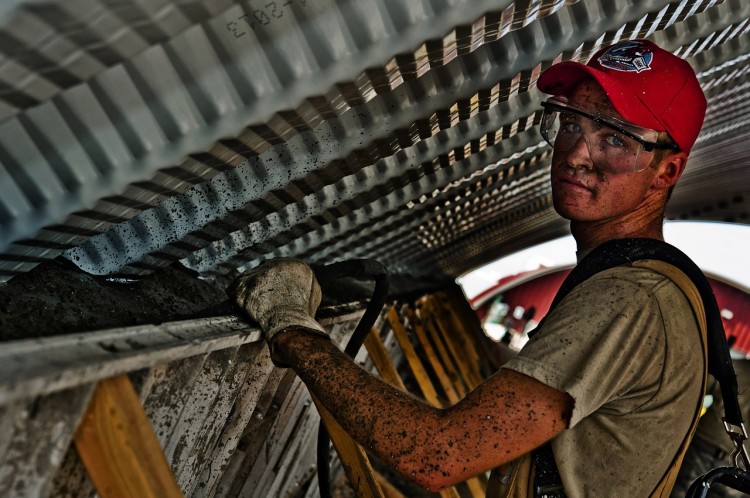 The shares of Fastenal Company (NASDAQ:FAST) have declined by 11.01% year-to-date, and these results are unlikely to enhance investor confidence much. The results are likely an unexpected disappointment for the smart money tracked by Insider Monkey, which was extremely bullish on the stock of the industrial supplies company earlier this year. 20 hedge fund managers had holdings valued at $261.82 million in the company on March 31, compared to 16 hedge fund investors holding just $89.89 million in shares three months earlier. The huge increase in holdings also came during a quarter in which shares dipped by 12%, making the increase of nearly 200% even more significant. Smart money clearly felt the floor had been reached, as the stock fell to a two-year low in late February. However, in the more than four months since then, it’s made only marginal gains from that low point (though gains nonetheless).

The insiders of Fastenal Company (NASDAQ:FAST) supposedly had the same idea as the smart money, as the number of insider purchases was up in the last six months. A total of nine insider purchase transactions were processed in 2015, with Rita Heise, Director at Fastenal Company, leading the list with a purchase of 2,400 shares on March 11. Michael Ancius, Director, and Lewis John Soderberg, Executive Vice President, were among other insiders purchasing shares of the company this year.

With all of this in mind, let’s take a look at the key hedge fund action surrounding Fastenal Company (NASDAQ:FAST).