A whopping number of 13F filings filed with U.S. Securities and Exchange Commission has been processed by Insider Monkey so that individual investors can look at the overall hedge fund sentiment towards the stocks included in their watchlists. These freshly-submitted public filings disclose money managers’ equity positions as of the end of the three-month period that ended September 30, so let’s proceed with the discussion of the hedge fund sentiment on Seritage Growth Properties (NYSE:SRG).

Seritage Growth Properties (NYSE:SRG) investors should be aware of a decrease in hedge fund interest of late, being held in 1 fewer hedge fund portfolio at the end of Q3 than a quarter earlier. The level and the change in hedge fund popularity aren’t the only variables you need to analyze to decipher hedge funds’ perspectives. A stock may witness a boost in popularity but it may still be less popular than similarly priced stocks. That’s why at the end of this article we will examine companies such as Home Bancshares Inc (NASDAQ:HOMB), Vector Group Ltd (NYSE:VGR), and Fresh Del Monte Produce Inc (NYSE:FDP) to gather more data points. 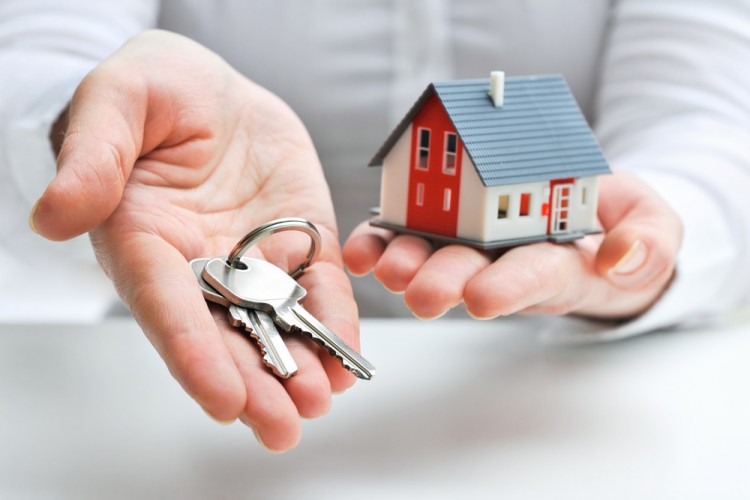 How have hedgies been trading Seritage Growth Properties (NYSE:SRG)?

At the end of the third quarter, a total of 21 of the hedge funds tracked by Insider Monkey held long positions in this stock, a dip of 5% from the second quarter of 2016, sinking to its lowest point in the last year. With the smart money’s capital changing hands, there exists a select group of noteworthy hedge fund managers who were boosting their stakes significantly (or already accumulated large positions). 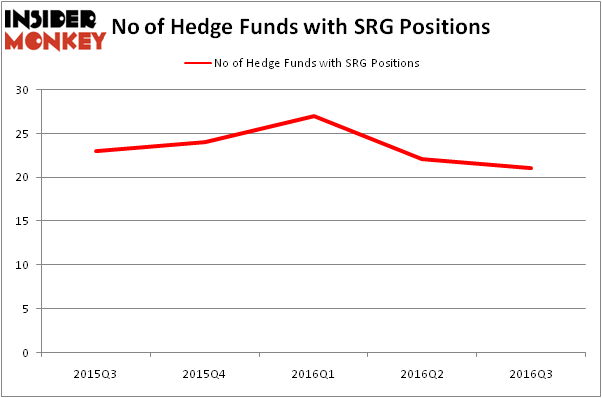 Of the funds tracked by Insider Monkey, Fairholme (FAIRX), managed by Bruce Berkowitz, holds the number one position in Seritage Growth Properties (NYSE:SRG). Fairholme (FAIRX) has a $174 million position in the stock, comprising 13.9% of its 13F portfolio. The second most bullish fund manager is Empyrean Capital Partners, managed by Michael A. Price and Amos Meron, which holds a $68.3 million position; the fund has 3.4% of its 13F portfolio invested in the stock. Some other professional money managers with similar optimism include Mohnish Pabrai’s Mohnish Pabrai, Bruce Salomon’s Elberon Capital and Edward Lampert’s ESL Investments.