Both AT&T Inc. (NYSE:T) and Autodesk, Inc. (NASDAQ:ADSK) were up by less than 1% each in after after-hours trading as the two companies provided updates to their guidance. Based on Insider Monkey’s hedge fund data from the latest round of 13F filings, the smart money like one of these firms more than the other. 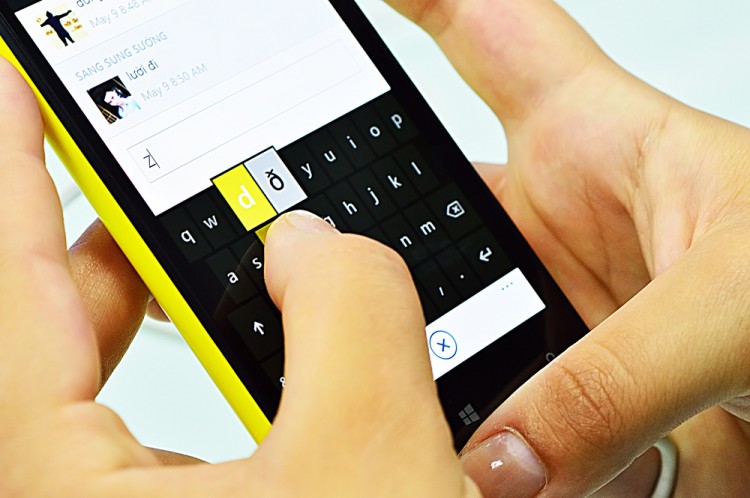 We pay attention to hedge funds’ moves because our research has shown that hedge funds are extremely talented at picking stocks on the long side of their portfolios. It is true that hedge fund investors have been underperforming the market in recent years. However, this was mainly because hedge funds’ short stock picks lost a ton of money during the bull market that started in March 2009. Hedge fund investors also paid an arm and a leg for the services that they received. We have been tracking the performance of hedge funds’ 15 most popular stock picks in real time since the end of August 2012. These stocks have returned 118% since then and outperformed the S&P 500 ETF (SPY) by more than 60 percentage points (see more details here). That’s why we believe it is important to pay attention to hedge fund sentiment.

In an 8-K filing on Tuesday afternoon, AT&T Inc. (NYSE:T) reiterated its guidance for its full-year adjusted EPS in the range of $2.62 to $2.68, double-digit consolidated revenue growth, expansion of margin and over 2 million total net adds across all segments for the third quarter of this year. The telecommunications giant also said that it expects free cash flow for the third quarter to be more than $4.5 billion, up from $3.5 billion in the same quarter last year. AT&T also said that it expects positive net additions for DirecTV, which it acquired earlier in July. U-verse subscriptions, however, are forecasted to decline as the firm turns its attention away.

According to Insider Monkey’s data, AT&T Inc. (NYSE:T) registered an outflow of capital from hedge funds during the second quarter, even though the number of funds with long positions went up by six to 49. However, hedge funds collectively owned $1.6 billion worth of the company’s stock, down by 14.64% on the quarter, despite a healthy 8.79% appreciation of the stock. Moreover, the funds we track owned under 1% of AT&T’s outstanding stock. Adage Capital Management, led by Phill Gross and Robert Atchinson, owned 7.44 million shares of the firm at the end of June, up by 31% quarter-over-quarter, while Cliff Asness’ AQR Capital Management reduced its stake in AT&T by 76% and ended the second quarter with 2.07 million shares.