Sears Holdings Corporation (SHLD) Is Cheap (What Else Is New?)

Sears Holdings Corporation (NASDAQ:SHLD) disappointed nearly everybody, including CEO Eddie Lampert, when it delivered a net loss on the recently ended quarter. As with many big-box stores, Sears is attempting to reverse current consumer trends and remain relevant in a new shopping paradigm. However, after it divested itself of its most prized possessions in the form of a spinoff, the real value behind Sears Holdings Corporation (NASDAQ:SHLD) is not in its turnaround efforts, but its real estate — a common thesis. In light of the fact that the company has a very appealing portfolio of land, does the recent dip in stock price create an opportunity for real-estate-hungry investors? Let’s take a look. 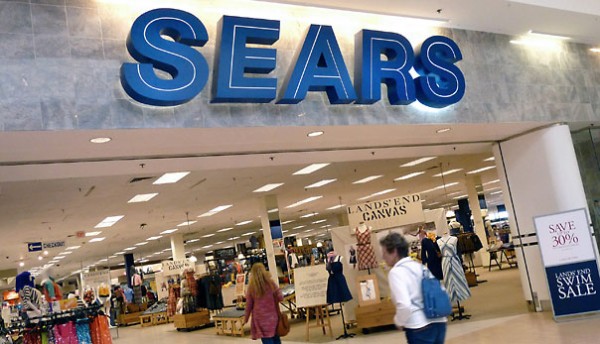 It’s good to have land!
Amid the many concerns investors and analysts have about Sears Holdings Corporation (NASDAQ:SHLD)’ future, liquidity nears the top of the list. While I would not dispute that the company’s operating performance is weak and looks to remain that way for some time, I do not share the concerns over debt obligations. Part of this stems from the fact that Lampert is at the helm — a master capital allocator, regardless of your opinions on his performance as chief executive. But more comforting than Lampert’s presence is the real estate portfolio — some 250 million square feet of prime real estate. Perennial cheerleader Lampert believes it is worth a total of $20 billion or more (implying $80 per square foot, on average). Even if he is wrong by… oh, let’s say 57% (the difference between the company’s enterprise value and the real estate value Lampert alleges), that still leaves the company with more than enough to cover debt obligations.

Still, though, operating performance has been weak. In the recent quarter, sales dropped more than 8 points to a loss of $279 million, or $2.63 per diluted share. Last year, the company brought in a net gain of $189 million. EBITDA went negative to a loss of $8 million, compared to $160 million in the year-ago quarter. Comparables dropped 3.6%, driven by unseasonably cool weather in the early spring. Investors should note that the company did have a lone, but still shining, star — a 20% increase in Sears.com and Kmart.com sales.

It’s a confusing situation for investors. Value-oriented pickers are likely salivating over the gross difference between market value and the real estate portfolio alone, but how does it come into play with the operating business — where cash burn has sped up and the items within that valuable real estate seem to be gathering dust?

Downsizing
The stock may be experiencing a sort of reverse growing pain. As Lampert noted in the earnings release, closures of underperforming stores were responsible for $375 million in lost sales, with another $19 million due to foreign exchange rates. While it doesn’t make for an appealing headline, the slimmer Sears will be able to leverage that real estate more effectively in the future.