Schnitzer Steel Industries, Inc. (SCHN) Jumps After Losses: What Do Hedge Funds Thing Of The Stock?

Schnitzer Steel Industries, Inc. (NASDAQ:SCHN)’s stock advanced by 13% on Wednesday on an unusually high volume. Yesterday the stock closed down 9.34% at $17.47 per share as it reported a loss of $9.6 million, or $0.36 per share, down from a profit of $3.1 million, or $0.12 per share, in the same quarter of the previous year. The main reason for today’s appreciation seems to be the rating update from Bank of America, which upgraded the stock to ‘Buy’ from ‘Neutral’ and raised the price target to $21.00 from $17.00.  Another argument in support of Schnitzer Steel Industries is the bullish sentiment of hedge funds, observed in the last round of 13F filings. The company was in 18 hedge funds’ equity portfolios at the end of the first quarter of 2015, up from 15 funds a quarter earlier. 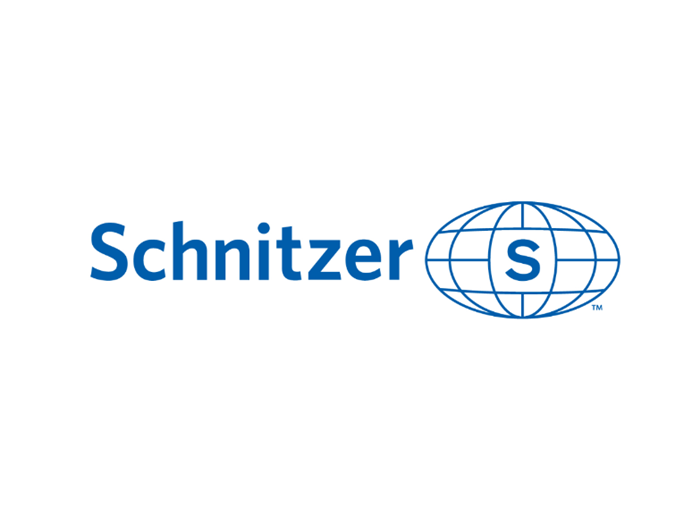 We follow hedge funds since our research has shown that their stock picks historically managed to generate alpha even though the filings are delayed by up to 45 days. We used a 60-day delay in our back tests to be on the safe side and our research showed that the 15 most popular small-cap stocks among hedge funds outperformed the S&P 500 Total Return Index by an average of 95 basis points per month between 1999 and 2012. After adjusting for risk, our calculations revealed that these stocks’ monthly alpha was 80 basis points. We have also been sharing and tracking the performance of these stocks since the end of August 2012, during which time they have returned 144%, outperforming the S&P 500 ETF by nearly 85 percentage points (see more details here).

We also follow insider transactions as a gauge of insider sentiment on companies. This can tell us whether a firm’s management team is confident or not in their own company’s shares. In the case of Schnitzer Steel Industries, Inc., Director Wayland Hicks purchased 1,000 shares on January 20 while General Counsel Richard Josephson sold 550 shares on April 30. Taking all of these into consideration, let us review hedge fund activity regarding Schnitzer Steel Industries on the following page.