To survive in a time of fast depleting reserves in the face of the increasing consumption, the only way out for oil and natural gas companies is to explore new reserves, and increase their acreage position. But one is not always successful in finding what they are looking for by drilling a well, and this can eat into profit. That is what exactly happened with VAALCO Energy, Inc. (NYSE:EGY). How? Let’s take a look.

VAALCO reported a decline in profit, or rather a loss of $18.9 million for the fourth quarter of 2012, and a marginal profit of $0.6 million for the whole year, in comparison to a profit of $34.1 million in 2011. The poor results were partly due to decreased oil production, which fell 7% to 1.7 million barrels in Gabon, and majorly due to unsuccessful drilling in Montana. Though the picture in the case of gas production was better, and overall gas production was more than double at 532 million cubic feet of gas in 2012. 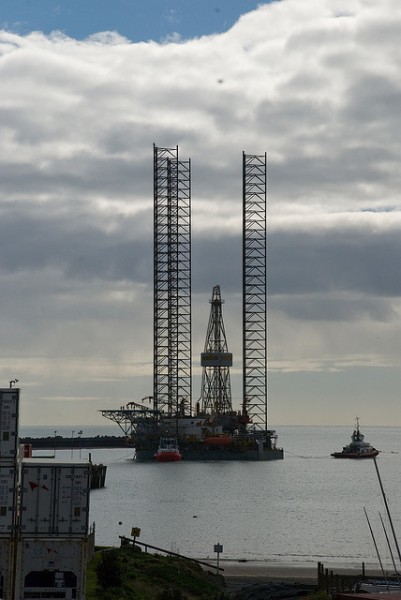 VAALCO is heavily investing in finding new reserves, which is evident from the increase in their exploration expense. The drilling expenses have shot up from a meager $2.1 million in the fourth quarter of 2011 to $36 million in the same period of 2012. Such an increase in exploration expense has not only led to a loss in the company’s fourth-quarter performance, but has also forced it to quit operations in America and focus on Africa, mainly due to the drilling of five domestic dry wells.

Shifting base to Africa

Though VAALCO’s strategy of discovering new reserve sources has paid off and increased proved reserves by 24% to around 7.4 million barrels, it has come at a high cost. After drilling five dry wells in the U.S., the company has decided to exit operations in the region and increase drilling in its acreages in Africa. VAALCO is strengthening its position mainly in three African states of Gabon, Equatorial Guinea, and Angola.

In Gabon, VAALCO has successfully drilled a new well in the Avouma field, which is expected to increase production from 17,000 barrels a day to 20,000 barrels a day. And this is not going to be hampered even though Gabon is facing a nationwide oil union strike, protesting the employment of foreign employees in Schlumberger Limited. (NYSE:SLB).

Schlumberger Limited. (NYSE:SLB) reported a 14% increase in revenue to $42 billion, in comparison to last year. International operations led to 16% growth, due to the company’s both on and offshore presence. The domestic operations also registered a decent growth of 9%, banking on its presence in the offshore market, particularly in the Gulf of Mexico.

Talking about the international operations of Schlumberger Limited. (NYSE:SLB) in Gabon, the company has laid off some employees supporting the strike, and is continuing work with the help of expats. Whereas, VAALCO’s employees haven’t participated in the strike, and the company’s production has not been affected.

While in others parts of Africa, VAALCO has acquired 31% interest in a field called Block P, offshore Equatorial Guinea. This is the same field which Devon Energy Corp (NYSE:DVN) discovered in 2007.

Devon Energy Corp (NYSE:DVN) has been on a spree of new discoveries and extensions. When major oil companies are struggling to combat declining reserves, Devon increased its acreage position 13% to 3 billion barrels of oil equivalent (boe), or approximately 12 years of reserve life. Devon Energy Corp (NYSE:DVN) also increased production by 10 million barrels of oil equivalent, reaching a record production of 250 million boe in the company’s history, in 2012.

Devon Energy Corp (NYSE:DVN) sold off its largest piece of African interest in Zafiro offshore oil field in Equatorial Guinea to GEPetrol under its divestiture plan. The area was expected to hold an expected reserve of 55 million barrels, and was sold to GEPetrol for $2.2 billion in 2008. Along with Equatorial Guinea, VAALCO is also finalizing partners in Angola to drill its offshore areas where the company is expected to drill two wells. 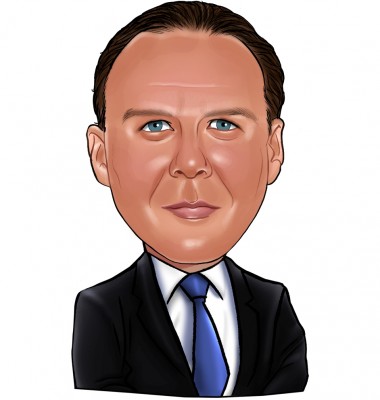 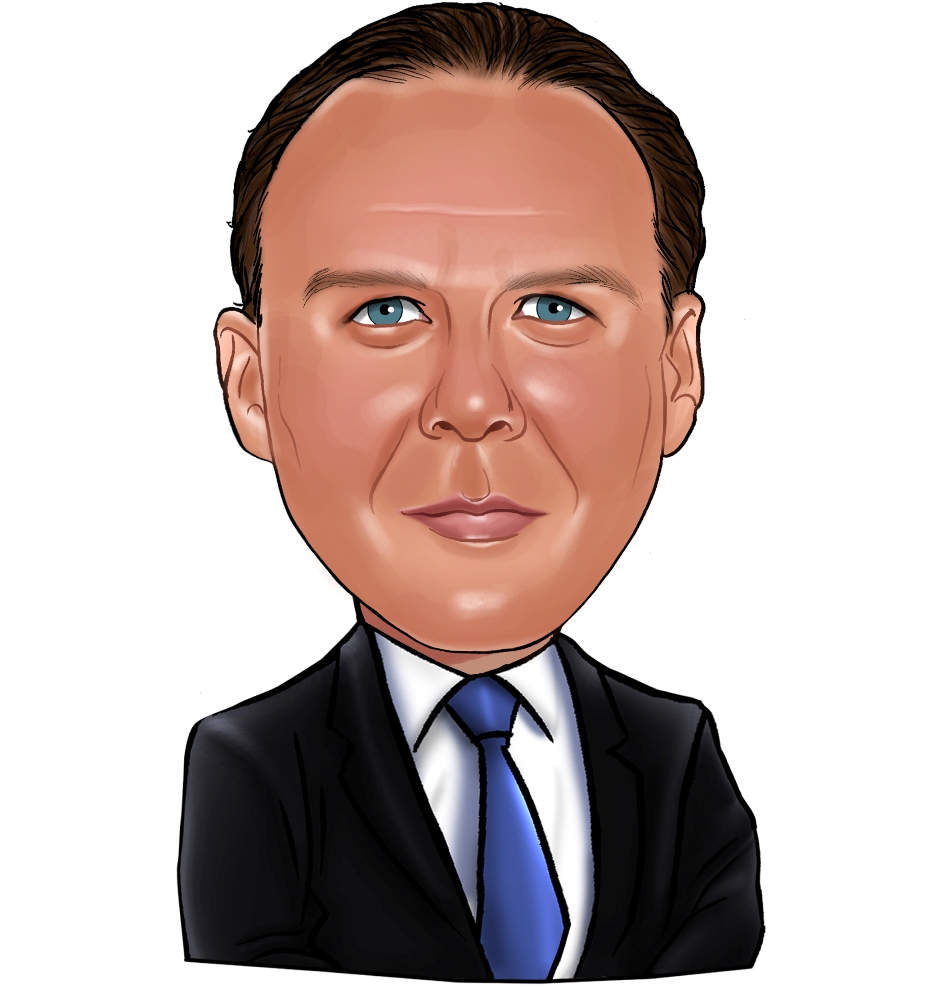