As we already know from media reports and hedge fund investor letters, many hedge funds lost money in the third quarter, blaming macroeconomic conditions and unpredictable events that hit several sectors, with healthcare among them. Nevertheless, most investors decided to stick to their bullish theses and their long-term focus allows us to profit from the recent declines. In particular, let’s take a look at what hedge funds think about Sasol Limited (ADR) (NYSE:SSL) in this article. 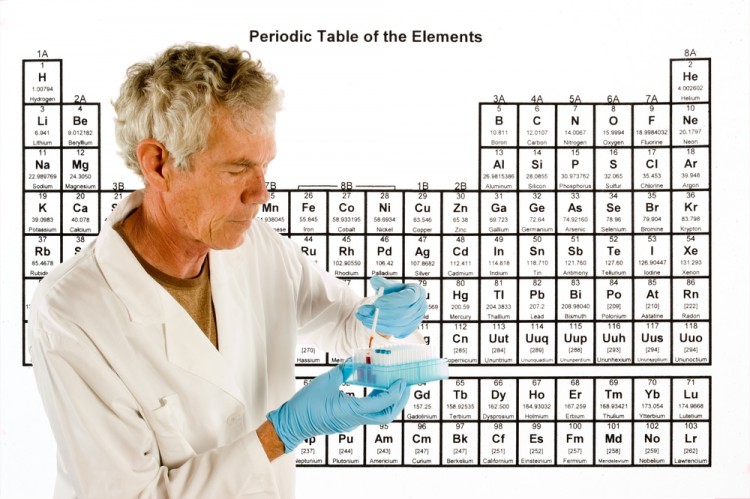 Sasol Limited (ADR) has seen an increase in support from the world’s most elite money managers lately. SSL was in ten hedge funds’ portfolios at the end of the third quarter of 2015. There were seven hedge funds in our database with SSL positions at the end of the previous quarter. At the end of this article we will also compare SSL to other stocks including Pioneer Natural Resources (NYSE:PXD), Marriott International Inc (NYSE:MAR), and Applied Materials, Inc. (NASDAQ:AMAT) to get a better sense of its popularity.

According to most traders, hedge funds are assumed to be unimportant, old investment vehicles of years past. While there are greater than 8,000 funds trading at the moment, hedge fund experts at Insider Monkey choose to focus on the elite of this group, approximately 700 funds. These money managers command most of the hedge fund industry’s total asset base, and by following their top equity investments, Insider Monkey has unearthed many investment strategies that have historically defeated Mr. Market. Insider Monkey’s small-cap hedge fund strategy surpassed the S&P 500 index by 12 percentage points per annum for a decade in its backtests.

What have hedge funds been doing with Sasol Limited (ADR) (NYSE:SSL)?

Heading into Q4, a total of ten of the hedge funds tracked by Insider Monkey held long positions in this stock, a boost of 43% from the previous quarter. With the smart money’s sentiment swirling, there exists a select group of notable hedge fund managers who were boosting their stakes substantially.

Of the funds tracked by Insider Monkey, Driehaus Capital, managed by Richard Driehaus, holds the largest position in Sasol Limited (ADR) (NYSE:SSL). Driehaus Capital has a $13.5 million position in the stock, comprising 0.5% of its 13F portfolio. The second-most bullish hedge fund manager is Israel Englander of Millennium Management, with a $5.9 million position; the fund has less than 0.1% of its 13F portfolio invested in the stock. Remaining hedgies that are bullish comprise Jim Simons’ Renaissance Technologies, Cliff Asness’ AQR Capital Management, and Peter Rathjens, Bruce Clarke and John Campbell’s Arrowstreet Capital.

As you can see these stocks had an average of 37.75 hedge funds with bullish positions and the average amount invested in these stocks was $1.65 billion. That figure was a mere $27 million in Sasol. Pioneer Natural Resources (NYSE:PXD) is the most popular stock in this table. On the other hand Xcel Energy Inc (NYSE:XEL) is the least popular one with only 10 bullish hedge fund positions. Compared to these stocks Sasol Limited (ADR) (NYSE:SSL) is even less popular than XEL. Considering that hedge funds aren’t fond of this stock and own just 0.10% of its shares, it may be a good idea to analyze it in detail and understand why the smart money isn’t behind this stock. This isn’t necessarily bad news. Although it is possible that hedge funds may think the stock is overpriced and view the stock as a short candidate, they may not be very familiar with the bullish thesis. In either case more research is warranted.

Is SSL A Good Stock To Buy?NYSE:SSLYahoo Finance