Two Knowledge Leaders are in the news today: SABMiller plc (ADR) (OTCMKTS:SBMRY) and Anheuser Busch Inbev SA (ADR) (NYSE:BUD). These two companies have struck a deal to merge which would go down as the third largest deal ever if it is eventually approved by regulators. M&A activity and rumors has helped the brewers sub-industry return 8.66% YTD on a equal-weighted, USD basis. 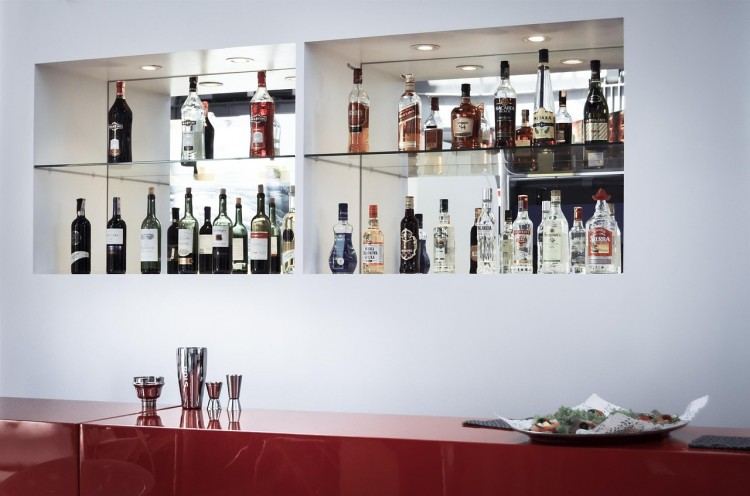 In general, the brewing sub-industry is not one generally associated with knowledge spending. And this is true if one takes a narrow view of knowledge spending by only defining by research and development (R&D) expenditures. Kirin Holdings invests the most as they spend 2.6% of its sales on R&D. Anheuser-Busch InBev spends 0.5% of its sales on R&D while SABMiller doesn’t spend any of its sales on R&D. However, as any fan of the NFL (or any major sporting league for that matter) can tell you, brewers are big time investors in other intangible investments such as advertising and brand building. On average, developed world brewers spend about 8.9% of its sales on advertising and other firm specific resources. Somewhat surprisingly, Anheuser-Busch InBev and SABMiller both spend less than the average amount on other intangible investments. Anheuser-Busch InBev spends 8.3% of its sales on advertising and firm specific resources while SABMiller spends 5.5%. They are both two of the largest spenders on traditional capex, which could be an area of cost savings for the combined company.