NetGear, Inc. (NASDAQ:NTGR)’s recent earnings release has disappointed its investors. Though, the company topped both earnings and revenue estimates, it has lowered its future guidance on the basis of a soft commercial market and weak pricing in its HDD segment. However, given the recent slashing of future guidance by virtually every peer of Netgear, it seems as if the weakness is not stock specific, and it might be a headwind for the overall Wi-Fi hardware equipment manufacturers.

F4Q retail results were stronger than expected due to improving retail footprint (35k retailers as of 4Q versus 3Q’s 32k), offset by weaker than expected Commercial results. The Street had estimated that normalized (to pre-Thai flood levels) HDD pricing would have helped the Commercial Network Attached Storage (NAS) business to recover in 4Q12, but it was again weak during the quarter as higher-priced Netgear and channel inventory were still being worked through. This higher-priced inventory overhang will likely remain in F1Q and lead to further Commercial weakness, which combined with an ongoing slowdown in Netgear’s international service provider (ISP) customer deployments led to weak F1Q guidance. However, that doesn’t mean that I am completely bearish on Netgear. The company does have opportunities in 2013 including:

3) The potential Arris/Motorola tie-up could lead to SP opportunities; and 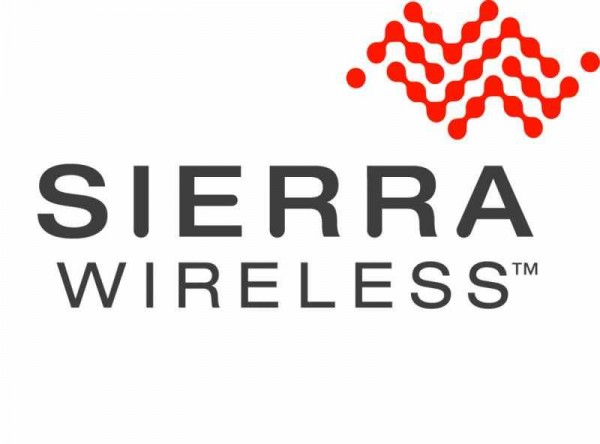 Investor questions linger on the financial impact of the Sierra Wireless, Inc. (USA) (NASDAQ:SWIR) acquisition. Investors were excited by Netgear’s acquisition of Sierra Wireless’ business for $138 million in cash and $6.5 million in assumed liabilities. Netgear ended the fourth quarter with $376.9 million in cash, so its financial outlay for the acquisition should be more than manageable. Sierra, for its part, was happy to take the cash, preferring instead to improve its machine-to-machine and connected device markets.

Netgear’s CEO is extremely bullish on this deal. He thinks this deal will help his company to take advantage of “brand new 4G LTE fixed mobile data, voice, and media gateway market, which is expected to grow from less than $100 million last year to over $1.5 billion in five years.”

Are These 3 Stocks Down for the Count?: Ruckus Wireless Inc (RKUS) and More
Monthly Newsletter Strategy
Download a free copy of our newsletter and see the details inside!
Hedge Fund Resource Center
Billionaire Hedge Funds