Royal Dutch Shell (NYSE:RDS.A) has decided to enter the Chinese market with a vengeance. Rumors have it that a $1 billion per year plan has been put forth for the production of nonconventional natural gas. The most important projects taking part of this new business strategy are said to be developed in the southwestern province of Sichuan.

So far, Shell has become one of the leading international lubricant companies in China, and growth in the oriental country reached double digits already. But the difficulties faced by domestic companies for the development of fossil reserves, and a growing need for energy resources, has convinced Chinese authorities to open the market to foreign interest. 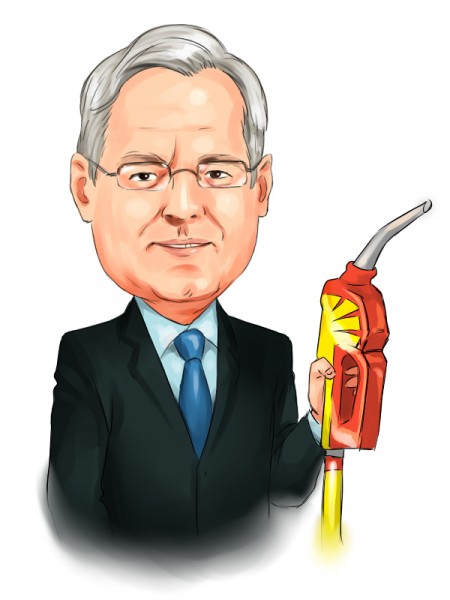 Additionally, Royal Dutch Shell is already conducting offshore operations in the Yinggehai Basin west of the Hainan Island, China. In total, the Anglo-Dutch firm and CNOOC have signed three oil and gas production sharing contract. All contracts are concerned with the same region, making the new contract all the more relevant. Yet no company representative has confirmed the news or commented about the possibility of entering the nonconventional production business in mainland China.

Even though prospects for the unconventional gas and oil production in China are positive, difficulties are at the order of the day. To start with, competition is far from fair since authorities continue to strongly promote local interests. Also, authorities are more prone to let foreign interests enter the unconventional side of the oil and gas business.

On another note, Shell’s listed shareholders on Friday, November 15th, will be paid a dividend of $0.90 per share on Monday, December 23rd. The announcement represents a 15% increment with respect to the last quarterly payment.

Last, Royal Dutch Shell’s floating liquefied natural gas project, called Prelude, continues to move forward. As of this week, work on the joining of the two hull sections, being a key stage in the building of the largest ship the world has seen. The video of this development is below: