Roumell Asset Management LLC, a value-oriented asset management firm founded by James C. Roumell in 1998, seeks to invest in securities that are out of favor, overlooked or misunderstood. The Chevy Chase, Maryland-based investment firm calls itself an opportunistic capital allocator with a deep value bias, with its equity allocation focusing on smaller companies.

Mr. Roumell and his team seek to build and own a basket of deeply researched, conservatively financed securities that can be bought at a significant discount to their calculation of intrinsic value. The little known asset manager prefers to avoid investing in popular securities, which are said to be very well understood by most investors. As mentioned above, Roumell Asset Management predominantly invests in smaller and mid-sized companies because these groups of companies are more likely to be inefficiently priced. The firm’s Roumell Balanced account, which combines stocks, bonds and cash, generated a net-of-fees return of 5.14% in the second quarter, bringing the return for the first half of the year to 4.69%. Without further delay, let’s have a look at a set of noteworthy moves completed by the value-oriented asset manager during the second quarter of 2016. 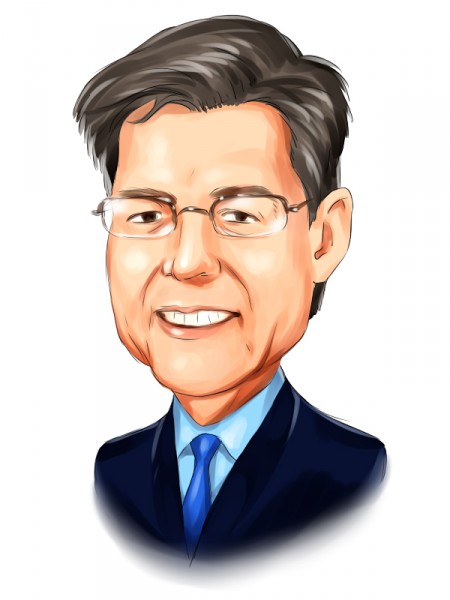 Roumell Asset Management LLC sold out its entire stake of 919,430 shares of Sandstorm Gold Ltd (NYSEMKT:SAND) during the second quarter. The position was worth $3.03 million on March 31 and accounted for 7.7% of the asset manager’s equity portfolio. Sandstorm operates as a gold streaming and royalty company that offers upfront financing to gold mining companies in return for the right to a percentage of the gold produced from those mines. Based on existing gold streams and royalties, the company’s attributable gold equivalent production for 2016 is anticipated to be in the range of 43,000-to-50,000 ounces. Sandstorm anticipates attributable gold equivalent production of 65,000 ounces per annum by 2020. The company’s second-quarter revenue increased to $15.7 million from $15.4 million reported a year ago, mainly reflecting an increase in the average realized selling price of gold. The gold streaming and royalty company has seen its market cap skyrocket by 143% since the start of the year. Jim Simons’ Renaissance Technologies LLC reported ownership of 2.37 million shares of Sandstorm Gold Ltd (NYSEMKT:SAND) through the latest round of 13Fs.

The next two pages of this article will reveal four other noteworthy moves completed by Roumell Asset Management during the second quarter.