Nouriel Roubini recently shelled out $5.5 Million for a condo in the East Village of Manhattan, but he’s now got a case of buyer’s remorse. The change of heart came about after reading housing market comments from some NYU economist named Nouriel Roubini. 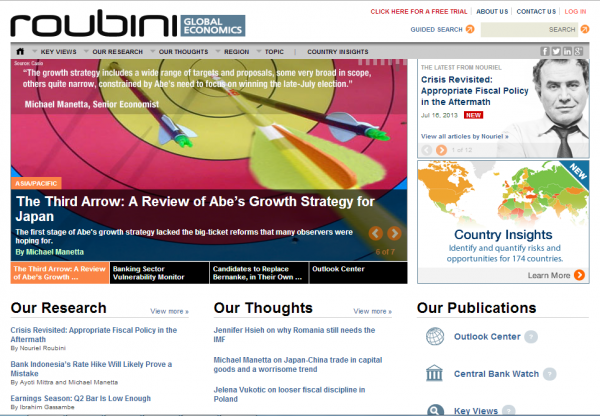 $5.5 Million Condo Owner Nouriel Roubini, who took out a $2.99 Million mortgage to finance the purchase, is anxious about the predictions that housing prices will decline.

NYU Professor Nouriel Roubini, on the other hand, is pretty confident that housing prices have nowhere to go but down. According to CNBC’s NetNet, professor Roubini yesterday predicted the following about the housing market:

“And the rate of decline is stronger than in previous months”

“That tax credit stole demand from the future and its expiration led to another 30% fall in home sales, pushing Case & Shiller lower for the last few months”

“Supply will increase, demand will drop”

“Housing Prices Can Only Move Down”

$5.5 Million Condo Owner Nouriel Roubini is also in negative equity but isn’t considering walking away from his home. The reason is his loan-to-value (LTV) ratio is only 55%. Insider Monkey, your source for free insider trading data, might try to console $5.5 Million Condo Owner Nouriel Roubini by pointing to the fact that he borrowed $3 Million at a historically low rate and who cares if home prices went down by 1 percent. He already made nearly 10% from the increase in long term interest rates and most probably home prices in Manhattan’s East Village won’t follow national trends. 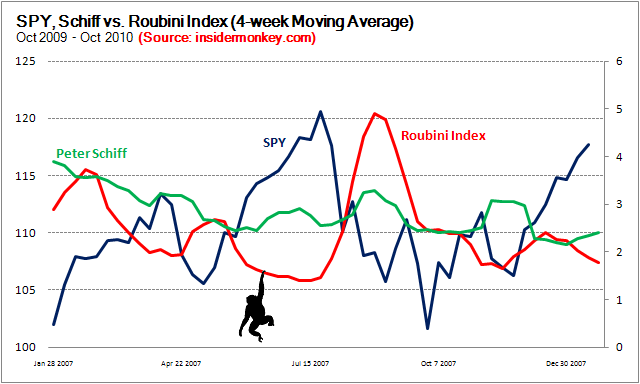 Roubini Is A Better Indicator Than Peter Schiff 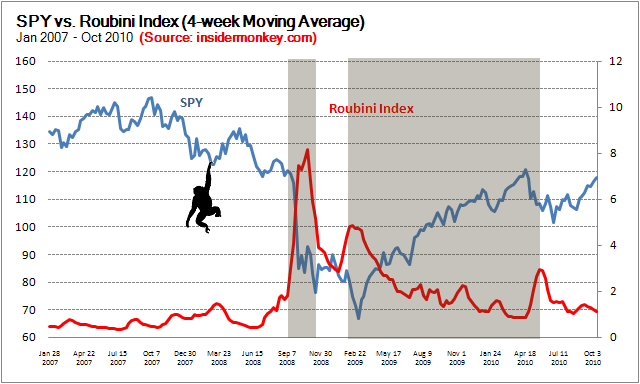 We Told You So – The Roubini Sentiment Indicator Was Right Again!