The RiverPark Large Growth Fund discussed its investment thesis on Align Technology, Inc. (NASDAQ: ALGN) in its Q2’18 investor letter. The fund sees “a significant long-term growth opportunity for the company.” In this article, we’re going to take a look at the fund’s comments about ALGN.

Here is what RiverPark said in the letter:

Align’s shares were our next top contributor for the quarter as the stock advanced 36% following another strong earnings report that exceeded estimates. Management also increased the company’s long-term growth goals at its biennial investor day in May. For the quarter, the company reported results well ahead of analyst estimates with revenue growth of 41% (an acceleration from the previous quarter’s 39% growth) and EPS growth of 38% yearover-year. Total aligner shipments grew 37% with teen aligners (Align’s less-penetrated teen orthodontia market is much larger than the adult market) leading the way with 41% year-over-year growth. iTero scanner growth also accelerated to 84%, a leading indicator of aligner shipment growth. In addition to these strong current results, the company also continues to execute well on its core initiatives of international expansion, increasing orthodontist and general dentist utilization and driving product innovation.

Despite several years of impressive results, we still see a significant long-term growth opportunity for the company. Align currently has only an 8% share of the global orthodontia market and the ease of use and effectiveness of the Invisalign product is helping the company to both take further share and grow the market. At its investor day, the company updated its long-term view of top-line growth from 15%-25% to 20%-30% (which it has exceeded and should continue to exceed for some time). The company has also executed extremely well with a disciplined balance between continuing to invest in innovation and operations while also growing operating margins, which have grown from 22% in 2015 to 24% in 2017. Although we believe that the future for the company is extremely bright, we again trimmed our ALGN position on its strong move (it is one of the more expensive holdings in the portfolio). 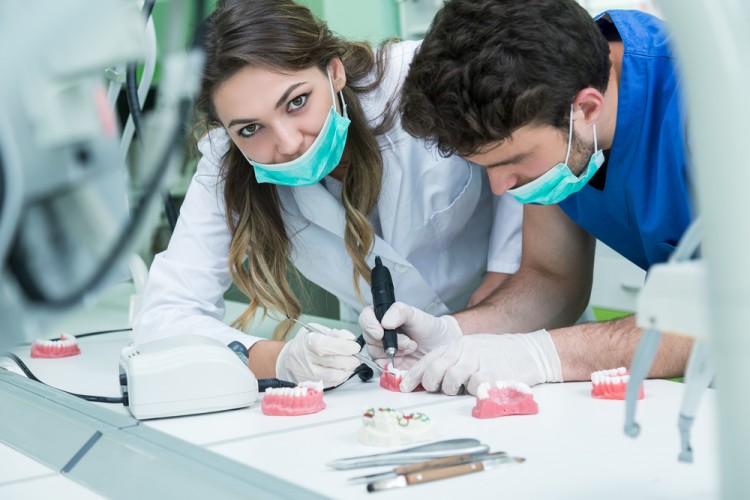 Shares of Align Technology are up 61.29% since the beginning of this year. Over the past three months, the share price has jumped more 9.90%. The stock has moved up 107.18% over the past 12 months. ALGN has a consensus average target price of $409.40 and a consensus average recommendation of ‘OVERWEIGHT’, according to analysts polled by FactSet. On Wednesday, the stock was closed at $372.91.

Meanwhile, Align Technology is a popular stock among hedge funds covered by Insider Monkey. As of the end of the second quarter of 2018, there were 36 funds in our database holding shares of the company.

Why RiverPark Is Bullish On Amazon.com (NASDAQ: AMZN)