At the end of the week, we should take a look back and notice the performance of several stocks. They include: Rite Aid Corporation (NYSE:RAD), Sprint Nextel Corporation (NYSE:S), Pfizer Inc. (NYSE:PFE), and Sirius XM Radio Inc (NASDAQ:SIRI).

A growth was also experienced by Pfizer Inc. (NYSE:PFE), which advanced by 5.4% over the week and inched up by 0.1% to $30.67 in deals worth $39.1 million on Friday. In a press release issued on Wednesday, Pfizer Inc. (NYSE:PFE) announced about its investigational compound palbociclib, which has got Breakthrough Therapy designation by the FDA for the potential treatment of patients with breast cancer.  “We appreciate the opportunity that Breakthrough Therapy designation provides to work closely with the FDA on the development of palbociclib, […] Palbociclib is one example of Pfizer Inc. (NYSE:PFE)’s commitment to identifying and translating innovative science into meaningful new treatment options for cancer patients,” the statement quoted  Dr. Mace Rothenberg, senior vice president of clinical development and medical affairs for Pfizer Inc. (NYSE:PFE)’s Oncology business unit. 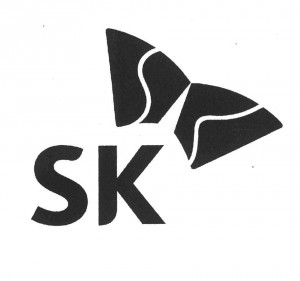 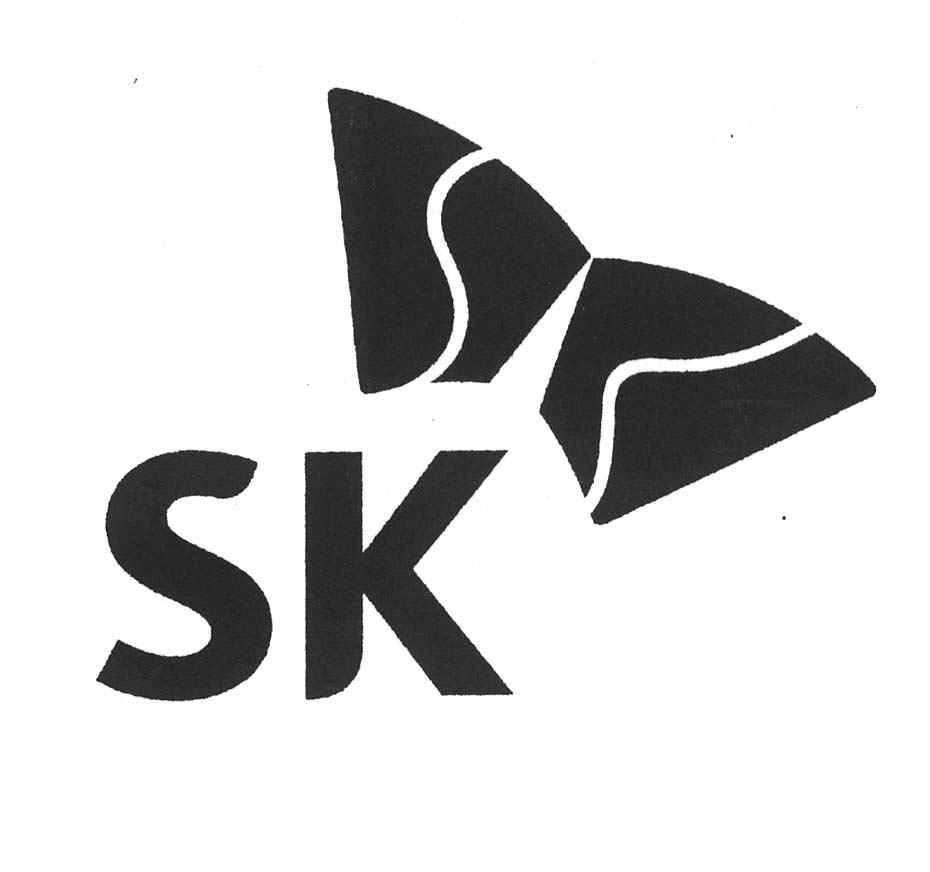