New York-based long/short equity hedge fund RIMA Senvest Management recently disclosed its U.S equity holdings as of the end of the first quarter via a 13F filing submitted with the Securities and Exchange Commission. Founded in 1997 by Richard Mashaal, RIMA Senvest Management employs a contrarian, value-based investment strategy for analyzing investment opportunities. According to the fund’s latest 13F filing, its U.S equity portfolio was worth $1.19 billion at the end of March, with 38% of that value being invested in IT stocks. The filing also revealed that RIMA Senvest Management’s equity portfolio experienced a quarterly turnover of 47.76% during the first quarter and that the fund boosted its stake in all of its top five equity holdings from the end of December, which also happened to remain its top five equity holdings at the end of March, though their order has changed. Since the fund became increasingly bullish on its major holdings heading into the second quarter, in this article we’ll take a look at those five stocks and discuss their performance so far in 2016. 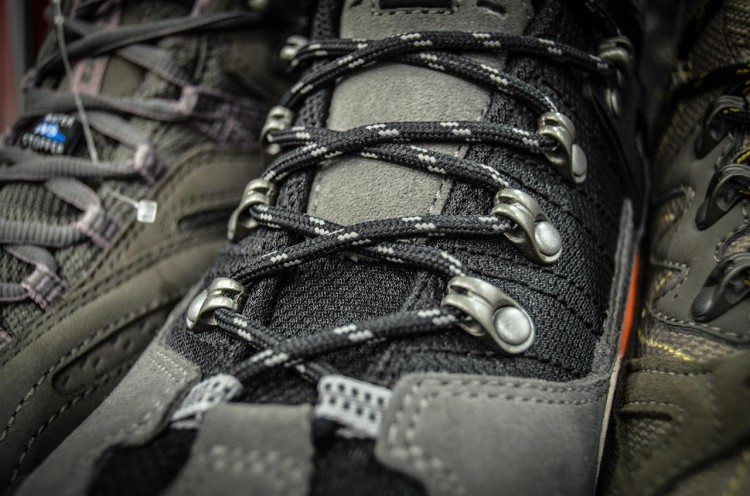 Let’s begin with RIMA Senvest Management’s fifth-largest holding, Radware Ltd. (NASDAQ:RDWR), in which the fund increased its stake by 29% during the first quarter. Shares of the cyber security company are currently trading down by nearly 20% year-to-date, owing largely to a steep decline they incurred in February after the company reported dismal fourth quarter financial results. For the first quarter, the company again reported results that were below Street’s expectation. While analysts had expected Radware Ltd. (NASDAQ:RDWR) to report EPS of $0.07 on revenue of $49.58 million, it reported EPS of $0.05 on revenue of $48.40 million. With ownership of almost 4.00 million shares of Radware Ltd., Eric Bannasch‘s Cadian Capital trailed RIMA Senvest Management as the largest shareholder of the company on March 31 among the funds in our database.

Although Depomed Inc (NASDAQ:DEPO)’s stock is down by more than 40% from the highs it made in 2015, it is still up by over 300% from the price at which RIMA Senvest initiated a stake in the company during the fourth quarter of 2011. The fund’s move to increase its stake in the company by 21% in the first quarter, amid a 23% drop in Depomed Inc (NASDAQ:DEPO)’s shares has worked out pretty well, as the stock has appreciated by almost 50% so far in the second quarter. A large part of those gains came after the company reported its first quarter results, declaring EPS of $0.12 on revenue of $104.60 million for the quarter, a significant improvement from the $0.13 loss per share on revenue of $31.70 million that it delivered for the first quarter of 2015. Speaking at the recently concluded Ira Sohn conference, Starboard Value’s Jeffrey Smith mentioned that Depomed’s lack of scale is causing the company to allocate capital poorly and called for the entire Board of the company to be replaced. Last month, the fund sent a letter to the company’s Board asking it to consider a potential sale. At the end of March, Starboard Value held 2.95 million shares of Depomed, which it acquired during the first quarter.

We’ll look at the top three picks of RIMA Senvest on the next page.