According to a recent 13G form filed with the Securities and Exchange Commission, Richard Mashaal‘s RIMA Senvest Management has disclosed an investment of about 64.96 million shares in the Israel-based healthcare company Medigus Ltd. (NASDAQ:MDGS). The holding amasses about 19.04% of the company’s outstanding shares and includes 20.63 million ordinary shares that are issuable upon exercise of warrants. 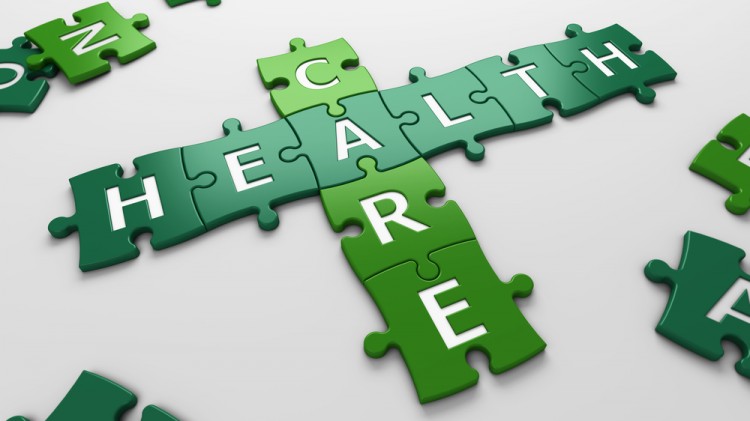 The New York-based fund RIMA Senvest primarily invests in small-cap and mid-cap companies that have strong growth prospects, and often utilizes a contrarian approach while selecting these firms. As we will find out in this article, Medigus Ltd. (NASDAQ:MDGS) neatly fits this growth bill. The healthcare sector represented about 15% of the fund’s public equity portfolio’s market value, according to its latest 13F filing.

An everyday investor does not have the time or the required skill-set to carry out an in-depth analysis of equities and identify companies with the best future prospects like a fund with the knowledge and resources of Visium can. However, it is also not a good idea to pay the egregiously high fees that investment firms charge for their stock picking expertise. Thus a retail investor is better off to monkey the most popular stock picks among hedge funds by him or herself. But not just any picks mind you. Our research has shown that a portfolio based on hedge funds’ top stock picks (which are invariably comprised entirely of large-cap companies) falls considerably short of a portfolio based on their best small-cap stock picks. The most popular large-cap stocks among hedge funds underperformed the market by an average of seven basis points per month in our back tests whereas the 15 most popular small-cap stock picks among hedge funds outperformed the market by nearly a percentage point per month over the same period between 1999 and 2012. Since officially launching our small-cap strategy in August 2012 it has performed just as predicted, beating the market by over 80 percentage points and returning over 139%, while hedge funds themselves have collectively underperformed the market (read the details here).

Medigus Ltd. (NASDAQ:MDGS) recently completed its public offering in Israel of 70,250 units, for total proceeds of approximately NIS 26.8 million ($7.1 million), according to a Form 6-K filed with the SEC. Each unit comprised of 1,000 ordinary shares and 500 new Series 9 warrants, which trade on the Tel Aviv Stock Exchange (TLV) and are exercisable into one ordinary share at an exercisable price of NIS 0.532 ($0.14) until July 8, 2018.

Medigus Ltd. (NASDAQ:MDGS) is a medical device company engaged in the development of minimally invasive endosurgical tools, and is also a leader in direct visualization technologies. The company’s leading product is a unique proprietary endoscopic device, MUSE system (Medigus Ultrasonic Surgical Endostapler), which is used in the treatment of gastroesophageal reflux disease (GERD), a disease that affects between 10 to 20 million people in the U.S. according to The Society of Thoracic Surgeons.