Richard Lashley’s PL Capital has disclosed, in a newly amended filing with the Securities and Exchange Commission, that it intends to nominate a person to be elected as a board member of Alliance Bancorp Inc of Pennsylvania (NASDAQ:ALLB). According to the letter send by PL Capital to the company, the firm has nominated Mr. Howard Henick, whose candidature will be put to vote to the shareholders of Alliance Bancorp of Pennsylvania at the next meeting in 2014.

Aside from that, PL Capital edged down its holding in the company, according to the filing. The firm currently holds around 438,500 shares, versus reporting above 493,500 shares in its latest 13F. The position entitles Lashley and PL to ownership of 9.0% of the company’s common stock.

PL Capital, founded in 1995, is an investment management and advisory firm, which invests mainly in banks, especially in small- and mid-sized banks and financial companies.

At the end of September, the company completed a stock repurchase plan, and its board approved another one, under the terms of which, Alliance Bancorp of Pennsylvania plans to buy back at most 10% of its common stock.

According to our records, Ryan Heslop and Ariel Warszawski‘s Firefly Value Partners also holds a significant position in Alliance Bancorp of Pennsylvania, which amasses over 497,000 shares. Chuck Royce‘s Royce & Associates owns a much smaller stake, which contains around 41,300 shares. 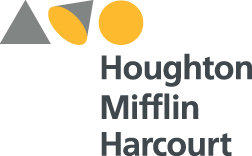 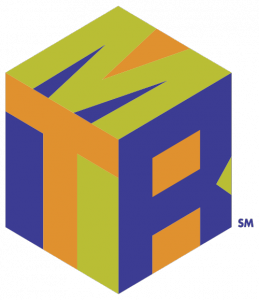 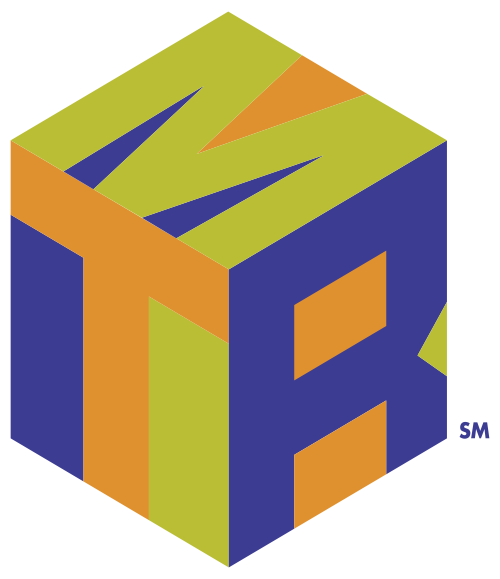