Research In Motion Ltd (BBRY): Forces That Will Keep It Floating

In my previous write-up on Research In Motion Ltd (NASDAQ:BBRY), I spoke of the phone-maker’s recently-announced fourth-quarter and full-year performance. I believe the company posted encouraging results as it came above analyst expectations regarding bottom-line growth and Z10 sales numbers. Now, let me discuss a few factors that I believe will keep Research In Motion Ltd (NASDAQ:BBRY) floating (i.e. not force many of you to write it off yet). 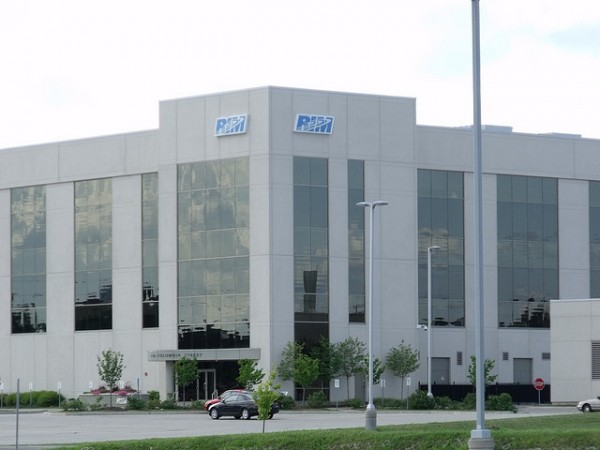 When talking about factors that will help Research In Motion Ltd (NASDAQ:BBRY)’s sustainability and growth, we must distinguish between core and complementary factors. For this phone-maker, the core factor would have to be the BlackBerry 10 platform and its devices, while the complementary factors will comprise the BlackBerry 7 platform with its devices, apps on BB10 (though this may be considered as core), and everything else.

Not many people believed in Research In Motion Ltd (NASDAQ:BBRY) and they were expecting the company to post a terrifying result. However, despite the odds, the phone-maker did what it had to do. It jumped out of the downward spiral and gave its stakeholders hope for a brighter tomorrow. In a span of just two weeks, and with limited geographic availability, Research In Motion managed to sell as many as one million Z10s. Why is this such a great feat? The U.S. accounts for almost three-fourths of Research In Motion’s market, yet new devices were available only in UK and Canada and were made available in the U.S. only after the quarter ended. So, with 75% of the market being absent, the Canadian company was able to pull this off.

Secondly, now that the devices are available worldwide, reviews from all over the globe have started coming in, and it seems that initial consumer sentiment is positive as consumers perceive the devices to be quality products. In fact, saying that the feeling is on a positive side would be an understatement. On average, users have rated the phone better than the Apple Inc. (NASDAQ:AAPL) iPhone 5, the Samsung Glaxy S IV, and Nokia Corporation (ADR) (NYSE:NOK) Lumia 920. The demand for Research In Motion Ltd (NASDAQ:BBRY) devices in the UK has been so huge that more than 50% of the overall outlets reported sold-out.

Thirdly, now it seems that the BlackBerry Z10 isn’t even the most-awaited BB10, yet the numbers are inspiring. Research In Motion is well-known for both simple and effective QWERTY physical-keyboard devices and security features, and any typical Research In Motion fan-boy would want both things together. This is where the Q10, the physical-keyboard version of the Z10, comes in. There are hundreds of Research In Motion users who passed on the Z10 and are waiting to get their hands on the Q10 when May comes. The company recently started the pre-orders for the Q10 in Canada and the response from the major carriers are overwhelming. So, once the Q10 hits the streets, you can only imagine the sales volume that the company might report.