Research In Motion Ltd (BBRY): Can Alicia Keys Bring a ‘Grammy’ to the Company? [video]

Research In Motion Ltd (NASDAQ:BBRY) is leaving no stone unturned when it comes to reviving the fortunes of its company. Earlier this year, the company changed its name from Research In Motion to Blackberry, followed by some other aggressive marketing moves such as the launching of new devices (Z10 and soon to be Q10) and a new operating system. Though it made news when the initial announcement was given, the company’s decision to rope in Alicia Keys as Global Creative Director will undoubtedly play a factor in investors’ fortunes going forward.

Alicia Keys, the famous vocalist, song writer and actress, started her professional stint as a singer in 2001 and the very next year, her debut album “Songs in A Minor” received five Grammy Awards. There is no doubt about the success of Alicia as a professional singer, but for Research In Motion Ltd (NASDAQ:BBRY), the million-dollar question remains if she will be able bring any material rewards to the company.

It is common for technology companies to have their products endorsed from celebrities, but in this case, opinions are divided about the appointment of a celebrity to such a critical position. A segment of people thinks that celebrities should only be used on the stage, so to speak, and some feel that it’s not appropriate for her to be donning a suit. Others, though, say that she can bring real value to the company and its products, and we agree with the latter. 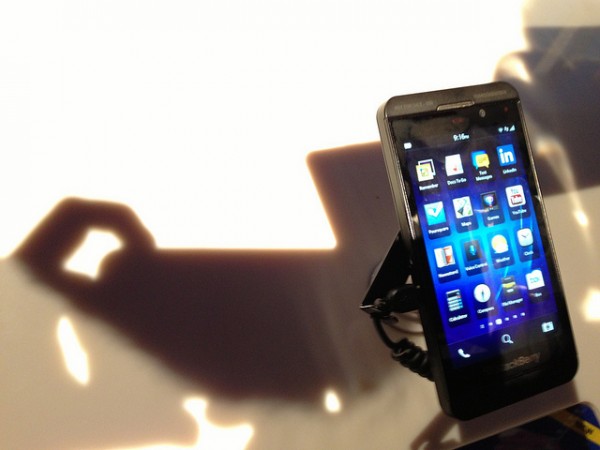 Research In Motion Ltd (NASDAQ:BBRY), a Canadian-based Smartphone company, reported several quarters of losses and lost a substantial market share to Apple Inc. (NASDAQ:AAPL) and several android-based smartphones manufacturers. The result, in Mr. Market’s eyes, was that its stock price crashed to a low of $6.22 in September 2012.

In a move to recuperate lost ground, the company will have launched two new phones by the end of this month, the Blackberry Z10 and Q10, and an operating system, Blackberry 10. This has helped shares of Blackberry/Research In Motion to recover and they’re currently trading around $14.75.

With that being said, a continued comeback is heavily dependent on its marketing strategies moving forward.

Research In Motion has come up with very impressive commercials, which are very effective and catchy. The tagline of one of its 30-second “CAN’T DO” advertisements is: “In 30 seconds, it’s quicker to show you what it can’t do.” Another advertisement (keep Moving), which shows people running and sliding from one scene to another, is again a good piece of creativity.