Republic Airways Holdings Inc. (NASDAQ:RJET) has cratered by more than 56% today after the company announced weak second quarter preliminary results after trading ceased on Friday, in light of regulatory changes and a pilot labor dispute that has resulted in 4% fewer block hours than previously expected. Earnings per share are expected to fall in the $0.08 to $0.10 range on the back of $338 to $340 million in revenues. This would lead to pretax margins of 2.5% to 3.0%. Regulatory hurdles include the Federal Aviation Administration (FAA)’s decision to raise pilot qualification standards for first officers, who will now need an Airline Transport Pilot (ATP) certificate, which requires 1,500 hours of training as opposed to the 250 hours required previously by the commercial pilot certificate that first officers formerly needed. This has reduced pilot productivity by 5% to 7%, striking another blow to the pilot shortage arising from the company’s dispute with International Brotherhood of Teamsters (IBT), the union representative of Republic’s pilots. In light of this development, Republic has started to warn some of the biggest U.S. airlines that their regional service might be disrupted. Republic Airways Holdings Inc. (NASDAQ:RJET) is scheduled to release its financial results for the second trimester on August 7. 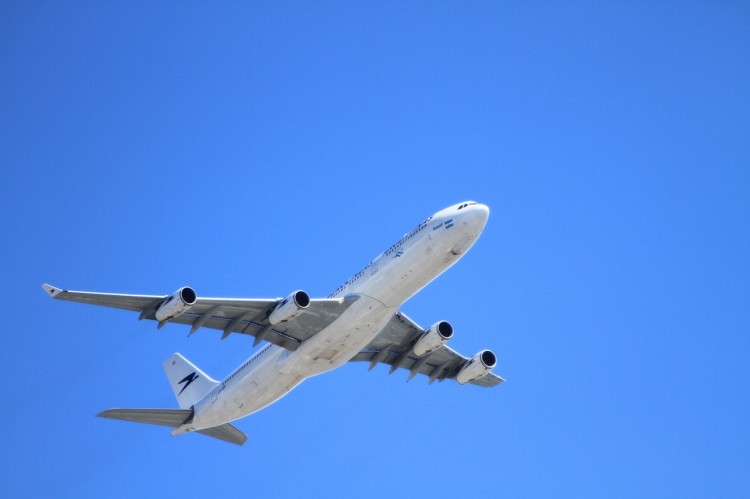 Hedge funds were generally pessimistic about the company during the first quarter. Among the funds that we track, 15 had an aggregate investment of $183.40 million in the company, compared to 23 funds with $216.73 million in shares at the end of the previous quarter. Republic Airways Holdings Inc. (NASDAQ:RJET)’s stock fell by about 5% during this period, accounting for only a small percentage of the reduced holdings.

Insider trading is another useful indicator in judging a company’s future prospects. While no insider purchases have been detected in Republic Airways Holdings Inc. (NASDAQ:RJET) this year, prominent insider sales include that by CEO Keith Bryan, who has disposed of some 215,000 shares this year, and by Vice President Joseph Allman, who has sold more than 27,000 shares so far in 2015. However, it should be noted that insider sales are not as strong an indicator as insider purchases.

Now let us take a closer look at how smart money has been trading Republic Airways Holdings Inc. (NASDAQ:RJET).