Ralph V. Whitworth, who runs Relational Investors, is bullish on Manitowoc Company, Inc. (NYSE:MTW) and has nearly doubled his fund’s position in the company. According to a recent filing with the Securities and Exchange Commission, Relational Investors has increased its holding of the stock by approximately 4.97 million shares, which were bought at an average price of $20.69 apiece. As a result, the fund now holds 11.5 million shares which represent 8.52% of the total number of shares outstanding.

Following the announcement, Manitowoc Company, Inc. (NYSE:MTW) shares rose as much as 12% to a price of $33.19, as reported by Marketwatch. The company has a market cap of $4.36 billion and engages in the manufacturing and sale of cranes and foodservice equipment worldwide. The stock is traded at a trailing Price to Earnings (P/E) ratio of 35.58, which is significantly higher than the industry average of 17.40, and carries an annual dividend of $0.08, which represents a yield of 0.30%. The forward P/E ratio of 15.77 is an indication of market’s belief that the company can improve its earnings potential. Manitowoc Company, Inc. (NYSE:MTW) posted revenues of $850 million and earnings of $0.15 per share for the first quarter of 2014.

Ralph V. Whitworth is also a fan of Clean Harbors Inc (NYSE:CLH), having opened a position which amasses 5.51 million shares or 9.08% of the company’s common stock. His biggest bet continues to be Hewlett-Packard Company (NYSE:HPQ), with Relational Investors holding approximately 27.8 million shares according to its latest 13F report.

According to a report from CNBC‘s Bertha Coombs, Relational Investors believe Manitowoc Company, Inc. (NYSE:MTW) to be undervalued and that Relational urges the company to spin off its food unit. They believe such a move would mean a higher value for the crane company. Relational Investors have also revealed they have presented this idea to the management of the company back in January 2014, but have not heard back from them and their request for a meeting with the board of directors was rejected.

Yahoo! and the Effect of Alibaba’s IPO Getting Delayed 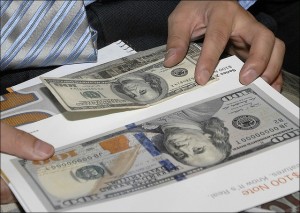 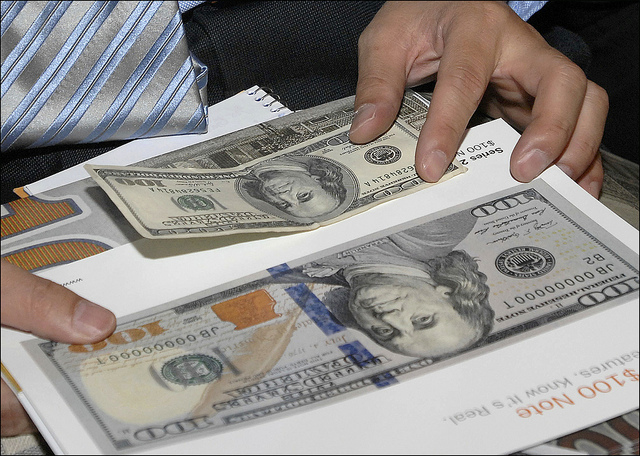 The US Has to Find New Ways to Grow the Economy: Stephen Roach