Published on May 25, 2019 at 8:18 pm by Insider Monkey Staff in Bitcoin, Ethereum and Other Cryptocurrencies, News, Tech

Recruit, the Japanese enterprise-level firm, has publicly announced that it will participate in the COTI platform through investment. COTI, a next generation blockchain provider, has agreed to the terms. Recruit’s RSP funding division will be the participatory arm for the investment partnership. The partnership represents a dramatic win for the COTI platform with connections to a $50 million market cap company like Recruit.

RSP, a global trend-setter in technology funding, has created the investment platform to provide leadership and help for startups with genuine platforms in the blockchain space. The connection with COTI is anticipated to help build faster and more secure payment and transaction processing services on blockchain. 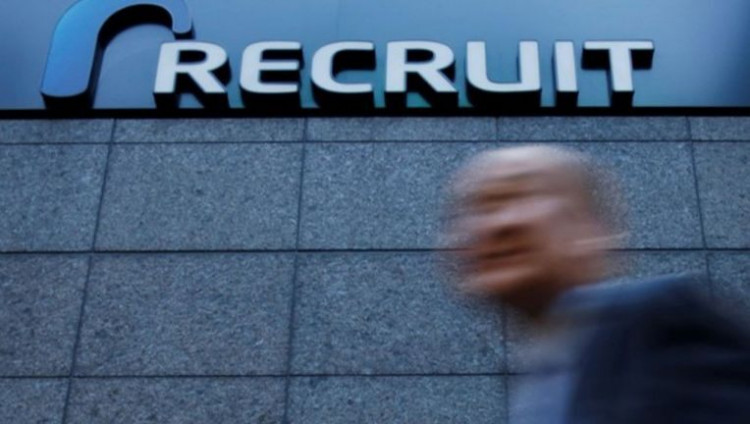 Per the public announcement, RSP made it clear that the connection is exciting at a technological level. “With a dramatically faster transaction processing speed than conventional blockchain technology, Coti’s technology is able to service the processing needs of everyday payments. Furthermore, the transaction history tool developed by Coti allows one to automatically detect payments to potentially suspicious accounts.”

The partnership represents a connection in vision between the two companies. The current blockchain technology space is limited by scaling issues. Foundational blockchain platforms  (i.e. Bitcoin and Ethereum) brought about revolution in ‘trustless’ systems.

However, they have not been viable as long-term solutions because of an inability to scale according to the needs of the enterprise level market. With comparatively insignificant transactions per second (TPS), these platforms cannot achieve the kind of market movement that traditional processing firms like Visa Inc (NYSE:V) and Mastercard (NYSE:MA) bring to the table.

Further, legacy blockchain platforms have lost some credibility in the market due to a lack of user protection. Hacking, instability, and low-grade user protection have created a marked concern among consumers regarding trust. As evidence, the crypto winter of 2018 revealed that the wider consumer was not ready to begin adopting blockchain solutions.

The COTI platform, in contrast, has been built to offer enterprise-level TPS solutions with simplicity. The company has already built and tested a blockchain platform with the ability to process at vastly higher rates, a vision that RPS shares for future growth.

The platform offers these solutions via COTI’s DAG-based technology, joined with a unique set of algorithms created via machine learning (ML). By offering this level of TPS speed and ML-based trust systems, COTI has created what appears to be the front line for blockchain technology solutions.

COTI, for its part, has been pursuing such funding and partnership to help grow the platform for adoption. Already evidently a unique solution, COTI’s leadership is hopeful that the connection will mean big things in the future. 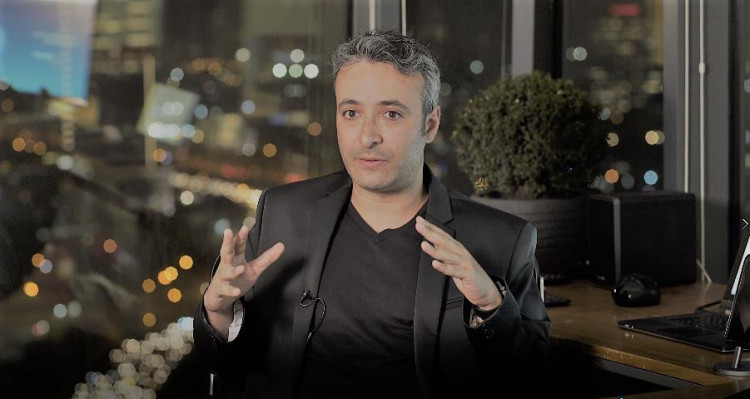 CEO Shahaf Bar-Geffen made clear that COTI sees the connection as a major win for the platform, and for blockchain generally. He said, “We’re pleased to have made it on the radar of the RSP Blockchain Fund and its larger mission of making leading blockchain projects known to the world at large. This is a notable accomplishment for COTI and further anchors our belief in the enormous potential of the technology market in East Asia.”

Recruit and COTI will continue working together to create industry-leading technology solutions for blockchain and other platforms.

Why These Stocks Are On The Move

The Tech Cold War Begins: How Big Tech is Affected
Monthly Newsletter Strategy
Download a free copy of our newsletter and see the details inside!
Hedge Fund Resource Center
Related News
These 3 Startups are Trying to Revolutionize Digital Marketing One Sector at a Time Ethereum is in Trouble Here’s Why EOS Is Becoming More Attractive Interoperability Might be the Key to Ending Wall Street’s Skepticism on Cryptocurrencies 30 Most Popular Stocks Among Hedge Funds in Q1 of 2019 25 Cities with the Most Unfaithful Wives 6 Easiest Programming Languages for Middle School Students
Billionaire Hedge Funds