Sometimes it’s nice to sit back and enjoy your favorite libation while researching companies in a relaxed manner. Rash investment decisions can cause a nervous rash, and blemishes on any disposable income you have in your cash account. With that in mind, recline and define your interest in these companies.

La-Z-Boy Incorporated (NYSE:LZB) is one of the world’s leading residential furniture producers with three reportable operating segments: upholstery, case goods, and retail. At the end of November 2012, they reported operating results for the fiscal 2013 second quarter ended Oct. 27, 2012. 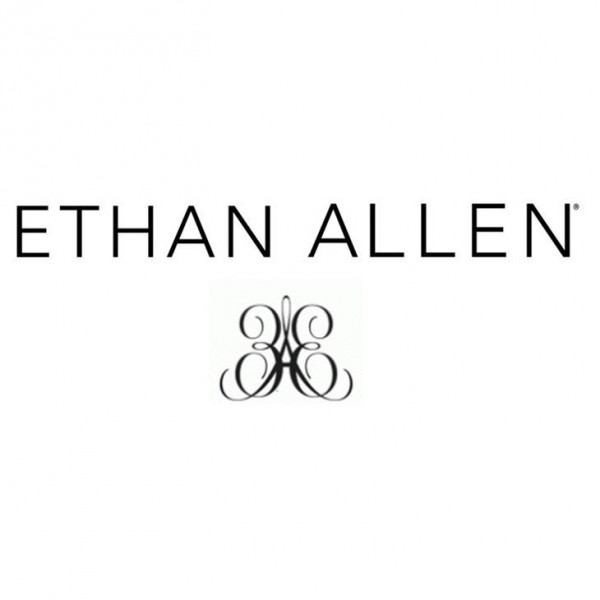 They reported net income attributable to La-Z-Boy Incorporated of $6.6 million, or $0.12 per diluted share, after $0.03 in restructuring charges relating to their case goods segment, versus $7.9 million, or $0.15 per diluted share, in the prior-year period. Consolidated operating income was $10.6 million, net $2.7 million in restructuring, compared with $12.2 million in the second fiscal quarter of 2012.

Investors should consider that the company increased their marketing spending on their brand campaign. Furthermore, La-Z-Boy opened and remodeled a number of stores. Therefore, this had an impact on their earnings. However, increased marketing spending shows corporate aggressiveness to maintain and build market share. Opening new stores is a good sign for investors that the company has the resources to expand. Remodeling new stores should facilitate improved sales from those stores and possibly lure in new customers for even greater sales growth.

Of further note to investors: La-Z-Boy has reinstated their quarterly dividend ($0.04). This is a signal to investors of the company’s confidence in their marketing and other corporate initiatives. La-Z-Boy will report their fiscal 2013 third-quarter operating results after the close of trading on the NYSE on Tuesday, Feb. 19, 2013.

Ethan Allen Interiors Inc. (NYSE:ETH) is a top interior design company and manufacturer/retailer of premier home furnishings. In January, they reported operating results for the three months ended Dec. 31, 2012. Net sales in the quarter increased 4.4 percent over the prior year to $191.3 million.