Range Resources Corp. (RRC): Should We Follow T. Boone Pickens Into This Oil And Gas Stock?

T. Boone Pickens is quite a focused hedge fund manager. He mainly invests in the energy market, especially in the oil and gas industry. Recently, he increased his stake by more than 60% in Range Resources Corp. (NYSE:RRC). As of December 2012, Range Resources accounted for nearly 8.5% of his total portfolio. Let’s take a closer look into Range Resources to see whether or not we should follow T. Boone Pickens into this company. 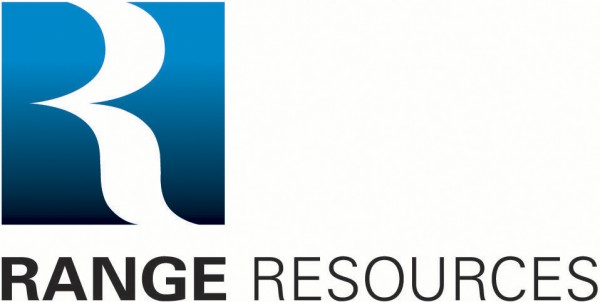 In the past five years, Range Resources Corp. (NYSE:RRC) had quite a fluctuating performance. Revenue dropped from $1.32 billion in 2008 to $907 million in 2009, and then it consistently increased to nearly $1.46 billion in 2012. In 2012, it only generated $13 million, or $0.08 per share, in profit. The small profit in 2012 was due to huge operating expenses, interest expense and depletion, depreciation and amortization expenses.

What makes me worry is its financial strength. As of Dec. 2012, Range Resources had nearly $2.6 billion in total stockholders’ equity, only $252 million in cash, and nearly $2.9 billion in long term debt. Thus, in order to fund its 2013 capital expenditure and repay borrowings, Range Resources has to issue either more debt or more equity. Indeed, in the beginning of March the company announced that it would offer $500 million senior subordinated notes due 2023 in a private placement to repay borrowings under its senior credit facility.