Published on December 8, 2014 at 2:33 pm by Alexandr Oleinic in Hedge Funds,News

Lei Zhang‘s Hillhouse Capital Management has raised its stake in Qunar Cayman Islands Ltd (NASDAQ:QUNR). As a new filing with the Securities and Exchange Commission showed, Hillhouse owns around 17.03 million class B shares of Qunar, which represent 14.84% of class. The activist stake has been raised from 683,096 the fund revealed in its latest 13F filing.

The filing added that Hillhouse has been holding shares of Qunar since November 2013 and it held initially 15.86 million shares. Qunar is a search-based commerce platform that is engaged in the travel business segment in China. In addition to Qunar Cayman Islands Ltd (NASDAQ:QUNR), Hillhouse also owns shares of another travel company, Ctrip.com International, Ltd. (ADR) (NASDAQ:CTRP), which represents the second-largest position in terms of value, the stake containing 3.76 million shares, valued at $213.14 million.

Hillhouse is one of the greatest funds in Asia and focuses on media, consumer, industrial, and commodity stocks. The fund preferes a contrarian investment strategy, but it also invests in more mainstream stocks as well. As of the end of September, Hillhouse’s equity portfolio amounts to $815.9 million shares, while the largest position is represented by a $318.2 million position in Mondelez International Inc (NASDAQ:MDLZ), which contains 10.15 million shares.

Qunar Cayman Islands Ltd (NASDAQ:QUNR) has reported last week its financial results for the third quarter, posting a 107.8% increase in revenue on the year to $81.6 million, but its net loss expanded to $0.77 from $0.08 a year ago. In this way, the stock of the company slid by more than 9% since the beginning of the year.

Another shareholder of Qunar is Daniel Och‘s OZ Management, which initiated a stake during the third quarter. OZ reported holding around 1.45 million shares in its latest 13F filing. Robert Karr‘s Joho Capital also added the stock to its equity portfolio during the same period and owns 1.01 million shares as of the end of September. 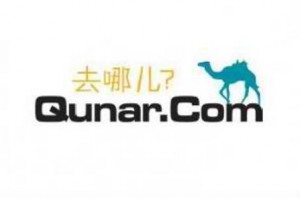 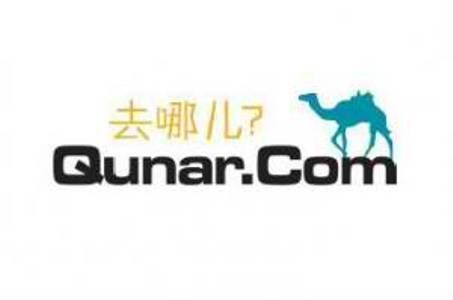 Keywise Capital Management is Bullish on These Technology Stocks