The semiconductors industry can be pretty ruthless and filled with high stakes. It’s a sector consumed with rivals wanting nothing more than to put each other out of business with every new product launch. But Broadcom Corporation (NASDAQ:BRCM) has always managed to stand out and remain a step ahead, which was the reason the company (rightfully) got the benefit of the doubt from the Street after posting soft fourth-quarter results.

Reasons to expect an outperformance
Nevertheless, the company’s been making up for it ever since. For instance, on Feb. 12, Broadcom announced the BCM21892, the company’s first LTE-compatible baseband chip that supports all 4G LTE bands — saying it was 35% smaller than current products, making it the industry’s smallest 4G LTE chip. 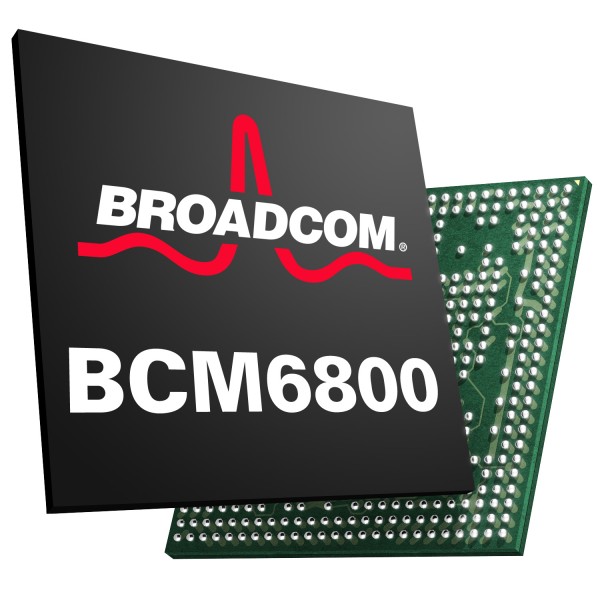 A couple of weeks later, the company announced the first Femtocell chip that integrates radio frequency and baseband modem. But that wasn’t all. In the weeks that followed, it’s been a succession of product releases and announcements. The benefit of the doubt aside, is the Street now discounting Broadcom Corporation (NASDAQ:BRCM)’s true potential? This is a company that’s coming off a 14% year-over-year increase in revenue. Yet some investors considered that performance subpar.

Let’s keep things in perspective. Aside from QUALCOMM, Inc. (NASDAQ:QCOM), which grew chip revenue 34%, the sector’s overall performance was abysmal. So in light of Broadcom’s new products, which should help strengthen the company’s market position, it’s a safe bet that Broadcom should win market share in the coming quarters against Qualcomm and NVIDIA Corporation (NASDAQ:NVDA).

What’s more, even though Broadcom Corporation (NASDAQ:BRCM)’s management played it conservative with guidance, the company’s strong position with Apple Inc. (NASDAQ:AAPL) and Samsung, shouldn’t be discounted, either. Recent reports suggest that not only is Apple ramping up iPhone distribution in China, but Apple Inc. (NASDAQ:AAPL) also plans to release a cheaper version.

That’s not to mention the strong anticipation for the iPhone 5S. Meanwhile, although the Samsung Galaxy S4 didn’t exactly woo the Street, Broadcom Corporation (NASDAQ:BRCM) should still benefit from any type of the demand the phone enjoys. Essentially, forget the smartphone war between Apple Inc. (NASDAQ:AAPL) and Samsung: Broadcom wins either way.