QLogic Corporation (NASDAQ:QLGC) reported disappointing preliminary results today for its fiscal first quarter of 2016, ended June 28, weighed down by weaker-than-usual demand in the firm’s line of business. QLogic Corporation (NASDAQ:QLGC) revealed it expects to report net revenue of approximately $113 million for the first quarter, down from the previously forecast range of $124 million to $132 million. The lower numbers are because of weak traditional enterprise server and storage markets in addition to inventory build-up at certain partner OEMs of the company because of a slower server upgrade cycle in the enterprise sector, QLogic said. Furthermore, the firm expects to report GAAP net income per diluted share for said quarter in the range of $0.00 to $0.01. On a non-GAAP basis, QLogic expects a net income per diluted share in the range of $0.16 to $0.17, down from the prior forecasted range of $0.23 to $0.27 per diluted share. The firm will report its fiscal first quarter 2016 financial results after the market closes on July 30. As of writing, the stock has plummeted over 23% from its closing price of $13.97 yesterday. The poor results are also weighing heavily on the stocks of two of the firm’s rivals, Brocade Communications Systems, Inc. (NASDAQ:BRCD) and Mellanox Technologies, Ltd. (NASDAQ:MLNX), which are down by 6.15% and 3.75% respectively in trading this morning. 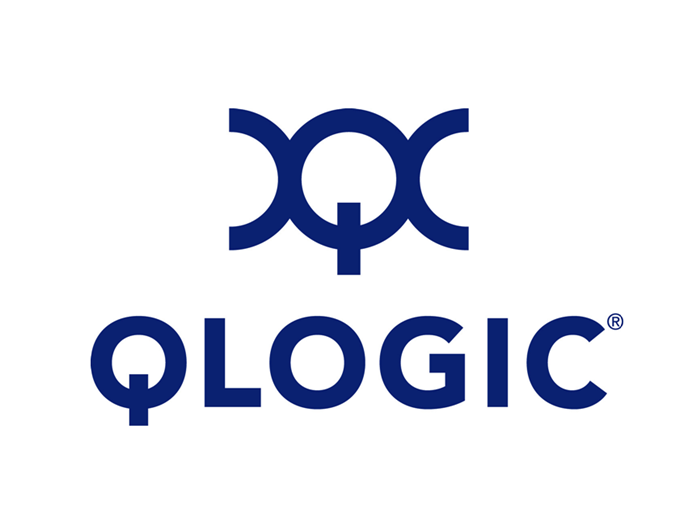 The disappointing preliminary results from QLogic Corporation (NASDAQ:QLGC) echoes a decrease of support from hedge funds during the first quarter. The networking and storage company was in 23 hedge funds’ portfolios at the end of the first quarter of 2015, down from 24 hedge funds in our database with a holding in the company at the end of the previous quarter. The total value of their holdings increased 0.06% to $119.38 million by the end of the first quarter, but one should note that the stock’s price actually increased by 10.66% in the first three months of 2015, which means holdings in the company among hedge funds we track decreased in the period. It also appears that the smart money was right, as the stock declined 3.73% in the second quarter through June 30 letting up to its even greater struggles today.

While hedge funds are less optimistic, it appears an insider in QLogic is betting on the stock. Director John Dickson bought 10,000 shares of the firm on June 2. Nonetheless, there were sales of QLogic shares by insiders in 2015 as well, the most recent being sales by Senior Vice President Roger Klein, of a total of 5,324 shares on June 8 and 9.

When looking at the hedgies followed by Insider Monkey, Phill Gross and Robert Atchinson‘s Adage Capital Management had the largest position in QLogic Corporation (NASDAQ:QLGC), worth close to $20 million in 1.35 million shares, corresponding to less than 0.1% of its total 13F portfolio. Coming in second is Chuck Royce of Royce & Associates, with a $19 million position of 1.29 million shares; 0.1% of its 13F portfolio is allocated to the company. Additional members of the smart money that hold long positions contain Leon Shaulov’s Maplelane Capital, Anand Parekh’s Alyeska Investment Group, and Steven Boyd’s Armistice Capital.

Since QLogic Corporation (NASDAQ:QLGC) saw a decrease in interest from hedge funds, there were a few fund managers that chose to cut their full holdings heading into the second quarter. It’s worth mentioning that Michael Novogratz‘s Fortress Investment Group cut the largest position of the “upper crust” of funds monitored by Insider Monkey, worth about $4.7 million. Peter Rathjens, Bruce Clarke and John Campbell’s fund, Arrowstreet Capital, also cut its stock, 315,672 shares worth about $4.2 million.

As QLogic Corporation (NASDAQ:QLGC) battles a weaker market as well as having lost confidence from the best money managers in the world, we do not recommend a long position in the stock on its big dip today.