The shares of Qlik Technologies Inc (NASDAQ:QLIK) are trading 7.90% higher today after the company announced a partnership with AFAS Software, an ERP software provider. According to the deal, AFAS Software will incorporate Qlik® Sense in its online solution for providing high-end visual analytics to its clients. The integration will allow more than 560,000 users to use the business intelligence feature of Qlik within their ERP software. While discussing the partnership, Lars Bjork, CEO of Qlik Technologies Inc (NASDAQ:QLIK), said, “This partnership responds to the growing demand from companies to empower their business with a powerful and flexible visual analytics platform that tells the whole story in their data. Qlik and AFAS are leading what many organizations see as a culture change; a desire not just to modernize certain working practices, such as administration, but to actually leapfrog other professional services by adopting the most innovative and intuitive solutions.” Bas van der Veldt, CEO of AFAS Software, added, “…Qlik proved to be the disruptive platform we were looking for. Where other ERP providers offer a BI module as a paid plug-in, we offer it for free to our customers.” 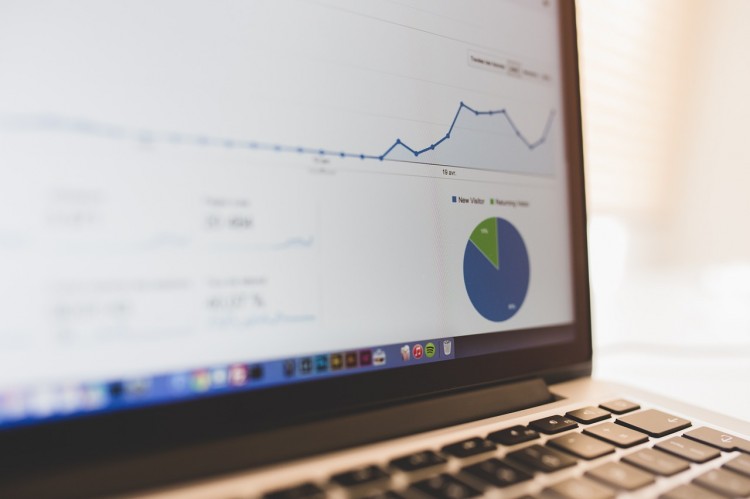 Qlik Technologies Inc (NASDAQ:QLIK) also reported its second quarter financial results yesterday, and surpassed the revenue expectations of the market. The technology firm reported revenues of $145.8 million, while the market expected revenues of $136.62 million. However, its net loss was comparatively higher at $13.0 million or $0.14 per share than the loss of $10.2 million or $0.11 per share in the same quarter a year ago. The technology company released annual revenue guidance of $610.00 to $620.00 million for fiscal year 2015, along with non-GAAP income per diluted common share of $0.30 to $0.33. The shares of Qlik Technologies Inc (NASDAQ:QLIK) have grown by 31.34% year-to-date and are trading at $40.57 as of the reporting period.

The smart money tracked by Insider Monkey had a slightly bullish outlook on the technology company during the first quarter, with 35 hedge fund managers holding $910.73 million of the company’s shares on March 31, compared to $890.45 million in shares held by 31 hedge fund investors on December 31. With shares up marginally during the first quarter, there was essentially no change in the total holdings of funds, though four more funds had positions in the stock.

The insiders of the company have processed 19 insider sales year-to-date, while there have been no purchases. Anthony Deighton, Senior Vice President of Products at Qlik Technologies, was among the primary insiders disposing their stakes in the company, as he has sold 76,299 shares of the technology company in 2015. As insider sales are not an overly strong signal, we don’t consider this to be bearish activity per se, though it certainly isn’t bullish.