Qiwi, Robert Half, Celator Pharma, Encana, and ArcelorMittal All Take Tumbles on Wednesday

Ahead of the Fed announcement on interest rates this afternoon, U.S stocks are mostly down, driven by large losses in tech stocks, which are reacting to disappointing results from Apple Inc. (NASDAQ:AAPL) and Twitter Inc (NYSE:TWTR). Among the day’s other big decliners are Qiwi PLC (NASDAQ:QIWI), Robert Half International Inc. (NYSE:RHI), Celator Pharmaceuticals Inc (NASDAQ:CPXX), Encana Corporation (USA) (NYSE:ECA), and ArcelorMittal SA (ADR) (NYSE:MT). Let’s take a look into the events driving the declines in these particular stocks today and see what the hedge funds in our database think about these companies.

Qiwi Down on Regulatory Fears

Let’s start with Qiwi PLC (NASDAQ:QIWI), a small-cap provider of payment services in Russia and the Commonwealth of Independent States (CIS), which is down by more than 13.5% on Wednesday. While information about the company and the stock’s decline does not abound, the Russian portal of Investing.com has recently reported that the Federal Financial Monitoring Service, the Bank of Russia, the Ministry of Finance, and several large banks are discussing measures to increase the safety of electronic payments, especially as it pertains to virtual wallets. The entities are particularly worried about anonymous electronic wallets, even though anonymous electronic transactions have been capped by recent laws. As one of the two largest payment processing companies in Russia, Qiwi will likely feel the impact of increased regulation, which could lead to a surge in the proportion of cash payments.

As of the end of the fourth quarter of 2015, Qiwi PLC (NASDAQ:QIWI) was in seven portfolios among the hedge funds in our database. Their combined stakes accounted for more than 11% of the company’s float on December 31.

Downgrade Drags Down Robert Half

Next up is Robert Half International Inc. (NYSE:RHI), which has lost 13.4% since the bell rang this morning. On Tuesday afternoon, the company reported first quarter EPS of $0.64 on revenue of $1.3 billion, both of which were in-line with the Street’s expectations. However, higher SG&A expenses, lower gross margins, and an analyst downgrade have conspired to push the stock down regardless. On the latter point, after taking a look into the firm’s latest earnings report, Avondale Partners demoted the stock’s rating to ‘Market Perform’ from ‘Market Outperform’.

Robert Half International Inc. (NYSE:RHI) is considerably more popular than Qiwi among hedge funds as of December 31. 28 firms in our database were long the stock, including Cliff Asness’ AQR Capital Management, which held 1.58 million shares of the consulting services provider.

The performance of three other decliners is assessed on the following page. 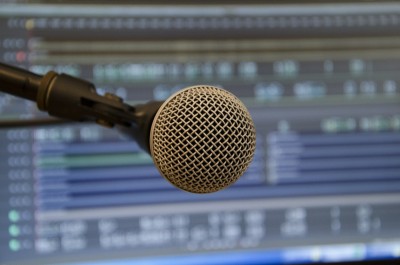 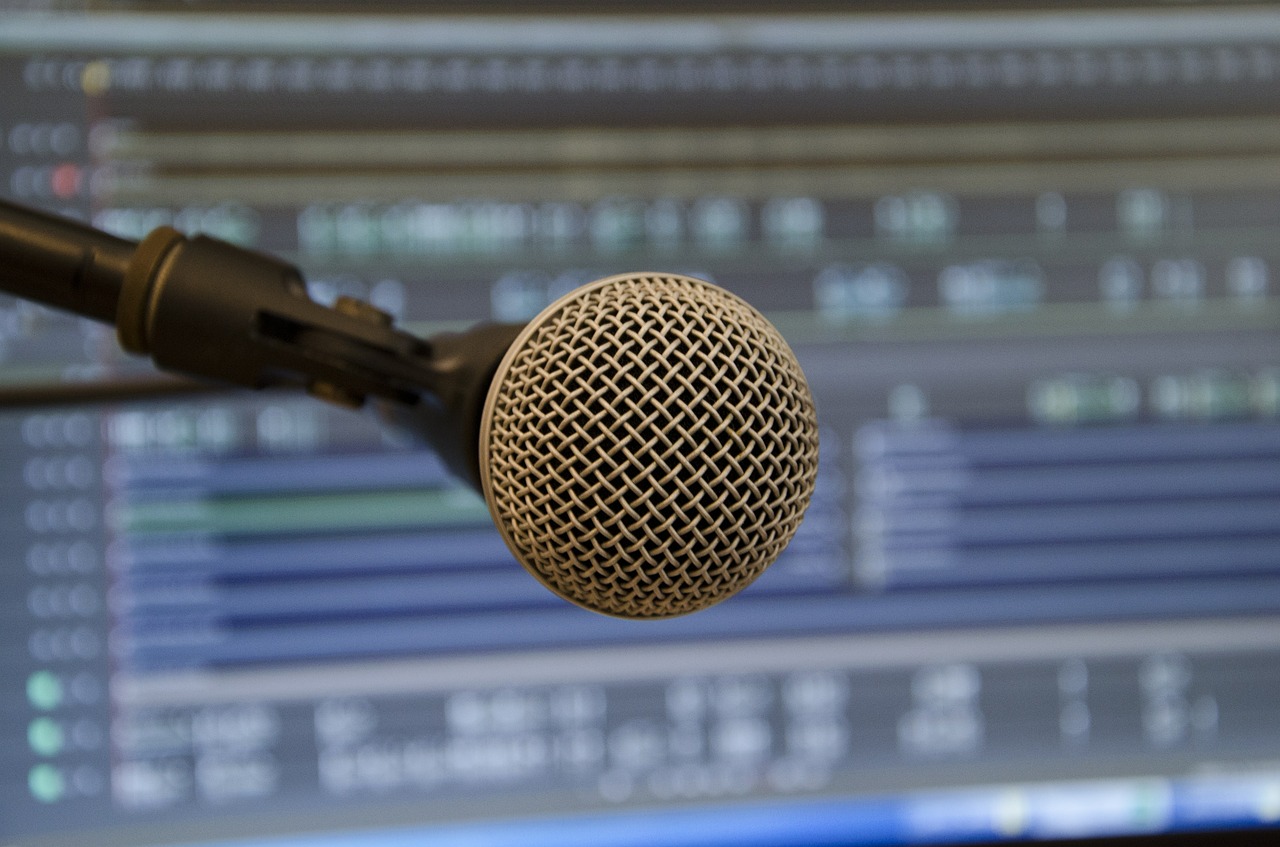 Warren Buffett’s Best High-Yield Dividend Stocks
Monthly Newsletter Strategy
Download a free copy of our newsletter and see the details inside!
Hedge Fund Resource Center
Related News
Here’s Why These 5 Stocks Are Surging On Friday Why Are Traders Selling Off These 5 Stocks Today? Investors Are Buzzing About These Stocks Today Why Are These 5 Stocks Deep in the Red Today? Office Depot (ODP), Valeant (VRX) Among 5 of the Day’s Big Winners Why Oracle (ORCL), Celator Pharma (CPXX), Peabody Energy (BTU) and Others Are Trending Today Billionaire Steven Cohen Buys Stake in the Week’s Hottest Biotech Stock, Plus 3 Other Moves 10 Countries That Export The Most Diamonds in the World 8 Countries that Produce The Most Lead in The World 25 Best Toys to Buy on Amazon Under 25 Dollars
Billionaire Hedge Funds