A market correction in the third quarter, spurred by a number of global macroeconomic concerns ended up having a negative impact on the markets and many hedge funds as a result. The stocks of smaller companies were especially hard hit during this time as investors fled to investments seen as being safer. This is evident in the fact that the Russell 2000 ETF underperformed the S&P 500 ETF by 14 percentage points between June 25 and the end of October. We also received indications that hedge funds were trimming their positions amid the market volatility and uncertainty, and given their greater inclination towards smaller cap stocks than other investors, it follows that a stronger sell-off occurred in those stocks. Let’s study the hedge fund sentiment to see how those concerns affected their ownership of Proto Labs Inc (NYSE:PRLB) during the quarter. 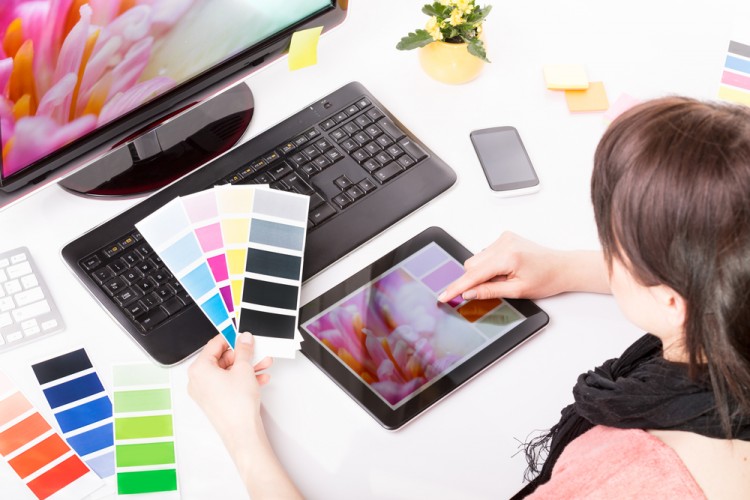 Is Proto Labs Inc (NYSE:PRLB) a marvelous stock to buy now? Investors who are in the know believe so. The number of long hedge fund positions increased by three in the third quarter.

According to most traders, hedge funds are perceived as unimportant, old investment vehicles of the past. While there are more than 8,000 funds in operation at present, experts at Insider Monkey, a website specializing in hedge funds, hone in on the aristocrats of this group, approximately 700 funds. It is estimated that this group of investors orchestrate the majority of the smart money’s total asset base, and by keeping track of their highest performing investments, Insider Monkey has discovered several investment strategies that have historically outrun the market. Insider Monkey’s small-cap hedge fund strategy outperformed the S&P 500 index by 18 percentage points per year for a decade in their back tests.

How have hedgies been trading Proto Labs Inc (NYSE:PRLB)?

At Q3’s end, a total of nine of the hedge funds tracked by Insider Monkey held long positions in this stock, an increase of 50% from the previous quarter. With hedge funds’ sentiment swirling, there exists a select group of notable hedge fund managers who were boosting their stakes substantially.

Of the funds tracked by Insider Monkey, Michael R. Weisberg’s Crestwood Capital Management had the most valuable position in Proto Labs Inc (NYSE:PRLB), worth close to $27.9 million, comprising 4.9% of its total 13F portfolio. On Crestwood Capital Management’s heels is Polar Capital, led by Brian Ashford-Russell and Tim Woolley, holding an $11.7 million position; 0.2% of its 13F portfolio is allocated to the stock. Other peers that hold long positions contain Matthew Hulsizer’s PEAK6 Capital Management and Jim Simons’ Renaissance Technologies.

As industrywide interest jumped, key hedge funds were leading the bulls’ herd. Crestwood Capital Management assembled the largest position in Proto Labs Inc (NYSE:PRLB), having $27.9 million invested in the company at the end of the quarter. Renaissance Technologies also initiated a $5.2 million position during the quarter. The other funds with new positions in the stock are Constantinos J. Christofilis’ Archon Capital Management, and Ken Gray and Steve Walsh’s Bryn Mawr Capital.

Elite investors are underweight PRLB, holding just 4.00% of its outstanding stock, with their positions valued at just over $70 million. So while sentiment was improving with an increase in ownership, it appears smart money is nonetheless not overly optimistic about its prospects in the near-term right now. With the results shown by our time-tested strategies, retail investors must always monitor hedge fund sentiment, and Proto Labs Inc (NYSE:PRLB) applies perfectly to this mantra.

Is PRLB A Good Stock To Buy?NYSE:PRLBYahoo Finance