Published on January 20, 2017 at 4:39 pm by Blue Harbinger in Dividend Stocks,News,Stock Analysis

Prospect Capital Corporation (NASDAQ:PSEC) is an income-investor favorite because it offers an outsized 11.6% dividend yield, paid monthly. However, we believe Prospect is considerably less attractive than it was at this time last year. In fact, we sold our shares of Prospect last week because we believe the market cycle and unintended regulatory consequences may be turning against the company, and its valuation and dividend coverage ratio are becoming decidedly less attractive.

In addition to reviewing these big risks facing Prospect, this article also highlights three big dividend investments that we believe are healthier and more attractive than Prospect Capital. 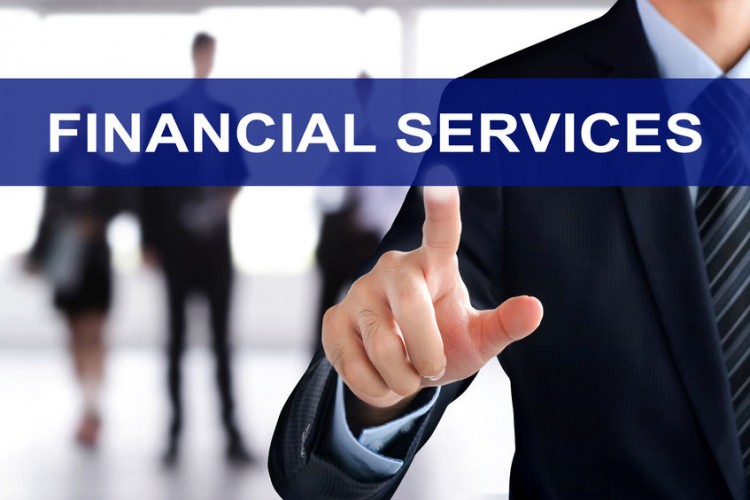 In recent years, Prospect Capital Corporation (NASDAQ:PSEC) has enjoyed high yields on its debt investments and high returns on its equity investments because that’s what the market cycle gave to Prospect. Specifically, as the economy continued to recover from the financial crisis, Prospect continued to benefit from investments that appeared to be “high-risk” at the time they were made, but turned out to be largely “high-reward” because the market has risen from distress to stability. For perspective, the following chart shows the “vintage years” of Prospect’s investment portfolio which constantly moves further into the future as juicy distress-year investments roll off the books and less-juicy normalized investments roll on. For added perspective, this next chart shows Prospect’s recent quarterly investment activity in terms of what is rolling off each quarter (“Repayments/exits”) and what is rolling on (“Investments”).

And for more color, this next graphic shows Prospect’s portfolio yield, which has been declining recently, and may continue to decline in the future based on market conditions.

Worth considering, one thing Prospect likes to tout in its quarterly investment presentations is how it has delivered a higher return on equity (ROE) than its peers, as shown in the following chart. Here’s What You Need To Know About The Eli Lilly And Co (LLY) And CoLucid...