Beech Hill Partners is a New York-based investment firm run by Paul Cantor, Joseph Weiss, and Will Wurm. The fund manages a public equity portfolio worth over $163.45 million as of September 30, with 28% of that value being invested in technology stocks, far more than any other industry.

Beech Hill has now disclosed its third quarter moves in its latest 13F filing with the SEC. Given its penchant for tech stocks, let’s take a look at how the fund played its top tech picks during the quarter, and how they’ve performed so far in the fourth quarter. 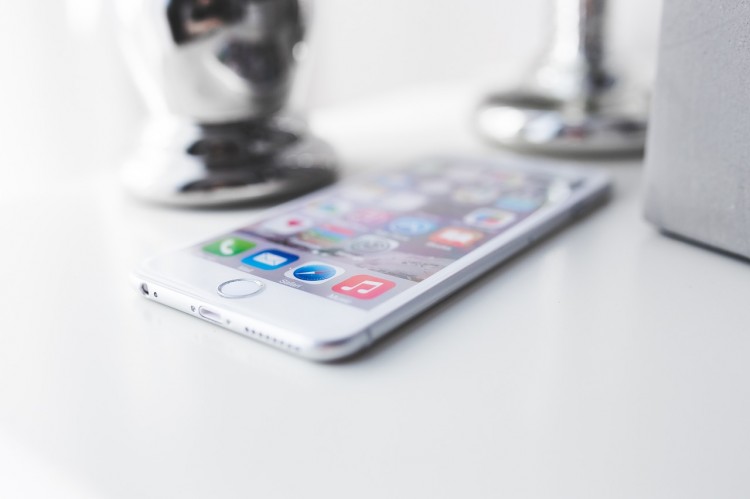 Beech Hill added 7,725 shares of Intel Corporation (NASDAQ:INTC) to its position in the third quarter, upping its stake in the Santa Clara, California-based semiconductor company to 132,695 shares. Intel reported its third quarter earnings on October 18, which came in at income of $0.80 per share on $15.8 billion in revenue, well above the bottom-line estimates of $0.72, while being in-line with top-line expectations. However, its fourth quarter revenue estimate came in at $15.7 billion, below the Street’s estimate of $15.86 billion. Intel said the guidance was lower than estimates due to initial costs related to the company’s new manufacturing processor. The stock is down by 6% in the fourth quarter. Ken Fisher’s Fisher Asset Management owned over 19.38 million shares of Intel Corporation (NASDAQ:INTC) at the end of September.

Beech Hill had 73,251 shares of California-based semiconductor giant QUALCOMM in its portfolio at the end of the third quarter, down by a mere 25 shares quarter-over-quarter. Last week, it was reported that QUALCOMM and NXP Semiconductors NV (NASDAQ:NXPI) had reached a handshake deal according to which QUALCOMM will pay about $40 billion, or $110 per share, to acquire NXP Semiconductors, in an all-cash deal. However, the deal is not finalized yet, as both companies are working on the ‘specifics’ of the agreement. The deal will be the biggest ever in the semiconductor industry should it be consummated. The deal exemplifies QUALCOMM’s efforts to trim its reliance on the smartphone market and shift towards modems and processors for other applications. Shares of QUALCOMM are down marginally this month.

At the end of the third quarter, Fisher Asset Management owned over 9.69 million shares of QUALCOMM, Inc. (NASDAQ:QCOM).

On the next page we’ll discuss the rest of Beech Hill’s top tech picks for the fourth quarter.