Progyny Inc. (NASDAQ: PGNY) has 100% upside potential and is the only differentiated provider in a large, growing, and underserved market, according to an interesting thesis I found on Reddit.

Progyny is a well-managed fertility benefits manager. Shares of the company have been performing well, gaining more than 14% over the past six months. The stock has upside potential 2x current price in the next 18 months, according to the thesis by dornstar18. 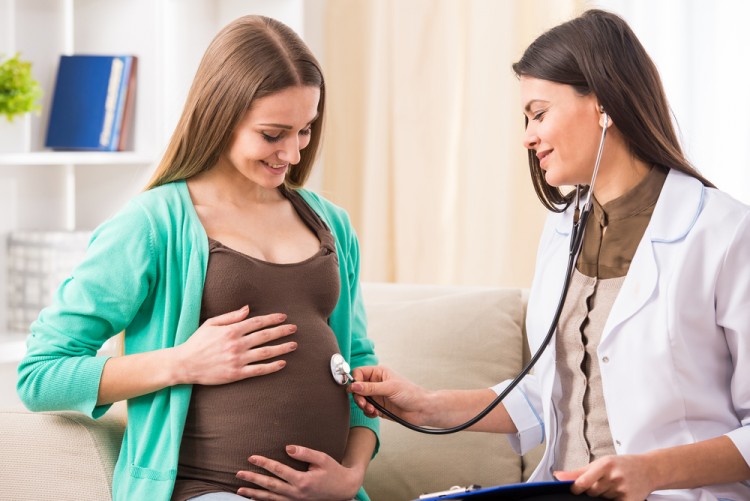 There’s been cases where insurance companies used archaic treatment methods devoid of the latest technology for fertility treatments. You might have called the used treatments processes as “devious” and “chaotic”. Fertility solutions along with many other medical occurrences in women were not taken care of. The problem lied with the women not getting pregnant, or having multiples (twins, triplets) as a result of the old-fashioned treatment ways. Since the US market was underserved, that led a hole that needed to be filled.

Progyny emerged as an all-inclusive fertility benefits provider with a vast network of high-quality practices and associated doctors. With an optimistic and opportunity-availing business model, the company captured the fertility industry with high-tech fertility specialists.

Post Covid-19, the fertility treatment cases are coming back faster than expected. Staying ahead of the growing need for fertility solutions, Progyny is all about catering to the fertility needs of most of the employers. Historically, many competitors have failed in the single embryo transfer process, but Progyny excelled at it and now have the highest single embryo success ratio. The other rivals practiced the process of Intrauterine Insemination (IUI), which is less expensive compared to In-vitro Fertilization (IVF). But statistically, the success ratio of IVF is greater than IUI and Progyny capitalized on that. A number of large companies in U.S. now has partnered with Progyny to provide the best possible fertility solutions to their employees.

The business model that Progyny has adopted is known as “smart cycle”. The smart cycles varies with the choice of employee. If a patient undergoes IVF and freezes all the embryos (3/4 smart cycle), and then transfers 5 frozen embryos to the uterus (1/4 smart cycle for each), the subject has undergone only 2 smart cycles. In other scenario, if the patient froze all the embryos and got pregnant on the first transfer, they would use only 1 smart cycle. Using one embryo at a time and freezing the rest appeared profligate. It was believed that the frozen eggs would not be viable.

Now as Progyny has brought technological advancements in vitrification process, consuming one embryo and freezing the rest provides the maximum ROI.

As mentioned earlier, Progyny has captured the market and outperformed its competitors in statistics as well. Since the company has a competitive advantage in technology, it tends to reduce costs for its partners and clients. Progyny has a multiple of 4.4x 20201E revenue which is growing at a 40% clip. Although the lower gross margin may disturb the figures, but still it is doing quite well. The revenue for second quarter of 2020 was estimated at $64.6M, increasing by 15%. The EBIT was calculated to be $6.5M for the same quarter, up 18%. Although the operations were shut down during the pandemic, most of the clinics were off but still Progyny managed to add new clients once the operations resumed.

Progyny, Inc. (NASDAQ:PGNY) saw an increase in interest from the world’s most elite money managers recently. In the second quarter of 2020, a total of 10 of the funds tracked by Insider Monkey were bullish on PGNY, a change of 25% from one quarter earlier. However, the stock isn’t among the 30 most popular stocks among hedge funds.

Disclosure: This article is originally published at Insider Monkey.