The global potash industry is in a state of upheaval. Several developments have taken place over the past couple of months that have caused potash prices to plummet, taking stock prices of the world’s biggest potash producers down in tandem.

Are these stocks as cheap as they seem? Or, conversely, should investors remain on the sidelines?

In a dramatic move that clearly surprised the market, Russia’s Uralkali disrupted one of the world’s largest potash partnerships by ending its joint venture with its partner in Belarus. Because of this, global potash prices are expected to decline by as much as 25%.

In the wake of the news, analysts were quick to slash price targets on these firms, citing the likely downward pressure on global potash prices.

Goldman Sachs wrote that although their previous expectations were for potash fertilizer to sell for $486 per ton in the second half of this year and $520 per ton next year, they now project potash prices to sink to $300 per ton.

Potash Corp appears to be most capable of enduring
Potash Corp./Saskatchewan (USA) (NYSE:POT) was performing well to begin the year, reporting earnings-per-share growth in the second quarter as well as the first six months of the year. Cash provided by operating activities in the first half of 2013 totaled $1.9 billion, which set a record for the company.

However, Potash Corp./Saskatchewan (USA) (NYSE:POT) is able to stay afloat due to success in its other businesses, particularly nitrogen, where the company’s $547 million in gross profit through the first six months of the year represented its best first-half performance on record.

Meanwhile, Mosaic Co (NYSE:MOS) and Intrepid Potash, Inc. (NYSE:IPI) were already struggling even before the Uralkali development, which doesn’t exactly bode well for either company. 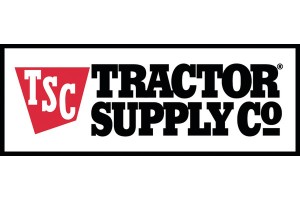 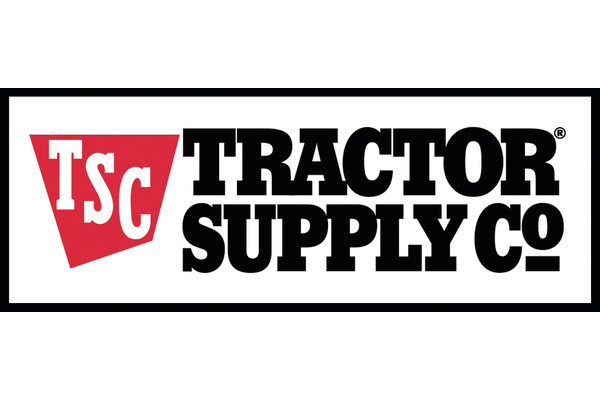 Mosaic Co (MOS): Insiders Are Buying, Should You?