Portland Hill Asset Management Is Enamored With These 5 Tech Stocks

Portland Hill Asset Management is a UK-based investment firm launched in 2011 by its founder and CIO Thierry Lucas, who prior to that spent seven years as a partner at Eton Park. Portland Hill utilizes exhaustive fundamental analysis to support all of its investment decisions while also paying particular attention to stocks that could benefit from catalysts both soft and hard.

Portland Hill Asset Management primarily focuses on the European market, but maintains a small stable of U.S equities. The holdings in its 13F portfolio were virtually unchanged in Q2, with only a single, very small position added. Its following top stock picks have been staples of the fund’s portfolio dating back to its first 13F filing in May 2017. 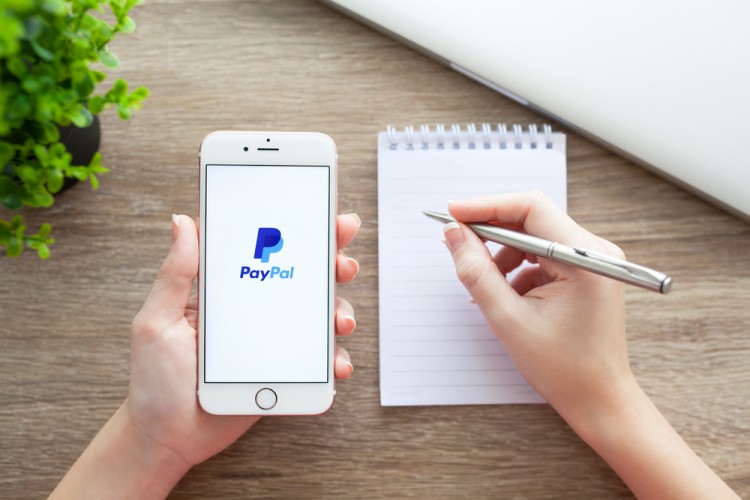 Portland Hill is one of many funds to love Facebook Inc (NASDAQ:FB), with the stock ranking third on our list of the 30 Most Popular Stocks Among Hedge Funds: 2020 Q2 Rankings. Facebook continues to steam ahead as the world’s social media behemoth, hitting 2.7 billion monthly active users in the middle of this year.

Amid growing calls for Facebook and other tech giants to be broken up, and with the FTC looking into how its acquisitions of WhatsApp and Instagram have affected the competitive landscape, Facebook is making moves that could insulate it from regulators trying to break it apart. Last week, the company announced the integration of Facebook Messenger with Instagram’s messaging service, which could also strengthen commerce and ad-buying activity across both platforms.

Hedge funds have become far more bullish on Paypal over the past two years, which ranked ninth on the aforementioned list of the most popular stocks among hedge funds. Ownership of the stock among the funds tracked by Insider Monkey’s database jumped by over 40% since the end of Q1 2019.

Alibaba Group Holding Limited (NYSE:BABA) is another one of the tech stocks owned by Portland Hill that has defied the tough market conditions in 2020 to post stellar gains of 31%. The Chinese tech giant, which has an impressive stable of commerce, entertainment, and social media platforms, boasts over 874 million monthly mobile users on its ecommerce platforms. If that wasn’t enough, the company’s cloud computing platform AliCloud is expected to turn profitable ahead of schedule thanks to China’s growing cloud market and could generate significant value creation in the coming years.

Alphabet Inc. (NASDAQ:GOOGL) was Portland Hill’s largest holding in its first 13F filing and remains one of its favorite stocks and most valuable positions despite the fund having sold over nearly two-thirds of its shares since then. Alphabet is another tech giant that has been under regulatory antitrust scrutiny, though hedge funds like RiverPark Advisors believe the threat is overblown and that if anything, the company could be even more valuable to shareholders were it forced to siphon off some of its less heralded divisions, as the market would be forced to value them as more than an afterthought.

Perhaps surprisingly, Apple Inc. (NASDAQ:AAPL) is the only stock among Portland Hill’s five favorite U.S holdings that isn’t also among the ten most popular stocks among hedge funds, as it ranked 11th. It may also come as a surprise that Apple’s market cap is 3x that of the entire precious metals mining sector. According to preliminary data compiled by Morgan Stanley’s Katy Huberty, Apple’s App Store revenue is predicted to have jumped by 31% year-over-year in Q3, to $5.7 billion, which could push its overall Services revenue to $14.5 billion.

At Insider Monkey we scour multiple sources to uncover the next great investment idea. Federal Reserve has been creating trillions of dollars electronically to keep the interest rates near zero. We believe this will lead to inflation and boost precious metals prices. So, we are checking out this junior gold mining stock. We go through lists like the 10 most profitable companies in America to pick the best large-cap stocks to buy. Even though we recommend positions in only a tiny fraction of the companies we analyze, we check out as many stocks as we can. We read hedge fund investor letters and listen to stock pitches at hedge fund conferences. If you want to find out the best healthcare stock to buy right now, you can watch our latest hedge fund manager interview here. You can subscribe to our free enewsletter below to receive our stories in your inbox: