Investors who play the developing biotech niche are always on the lookout for shortcuts to approval. A shortcut can come in two ways. First, they can be regulatory and explicit, as in fast track status, orphan designations, accelerated approval pathways and the like.

Second, they can be implicit due to the nature of the medical technology itself. It is these kinds of shortcuts that are often overlooked because in order to recognize them, the nature of the product needs to be understood analytically, rather than just being presented as a given by the FDA in an accelerated pathway. 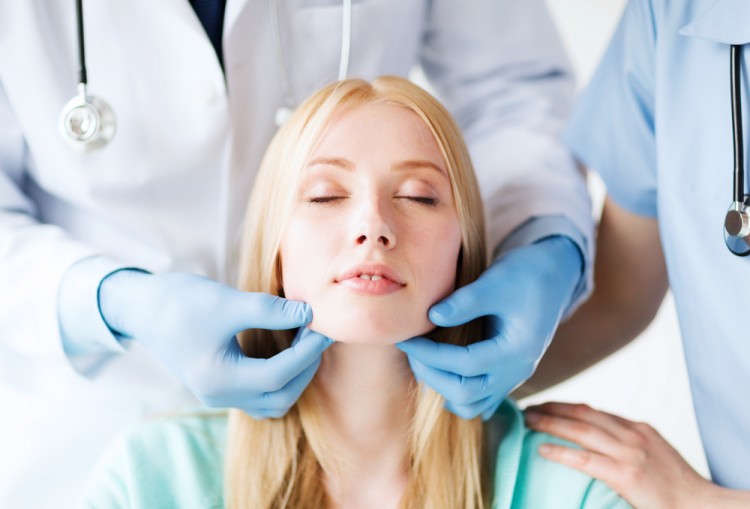 Case in point, we have Pluristem Therapeutics Inc. (NASDAQ:PSTI), a company that Market Exclusive has been paying close attention to for some time, for this reason among others. On September 14, the company announced the principal investigator for one of its early stage Phase I trials expected to begin enrollment in the coming months. The trial will test Pluristem’s PLX-R18 placental cells in 30 patients. The cells are designed to repair the hematopoietic (AKA blood) system, in this case the systems of people who have undergone blood stem cell transplants for various reasons but have not achieved full recovery.

We’ll get into exactly why this trial may have embedded within it an implicit shortcut to approval shortly. First, a bit about the principal investigator just announced. He is Dr. Hillard Lazarus of Case Western Reserve University, and a brief biography can be found in the company’s most recent press release, with a more thorough one here. In short, Dr. Lazarus is a pioneer in the field of mesenchymal stem cell transplantation and research, a field he has specialized in for over a quarter century. He was involved in both selecting the indication that this particular trial will be testing, as well as the study design itself.

Market Exclusive had the opportunity to speak with Dr. Lazarus about the trial, its setup, and the idea behind it. Dr. Lazarus explained that when a patient receives a hematopoietic cell transplant, or HCT, whether due to blood cancer or other reasons, the entire system must be rebooted from scratch, whether the transplant is allogeneic (cells from a donor) or autologous (from the patient’s own cells). In either case, a complete reboot is required as the old system is expunged, and unfortunately a full successful reboot doesn’t always occur. Sometimes, he continued, while the HCT technically succeeds, it only does so partially, and the patient is left with a blood system that needs supplementation through routine transfusions. It’s something akin to replacing a broken transmission while the new one can only go up to 2nd or 3rd gear. The car can now drive, but not very well.

As for the trial itself, Dr. Lazarus’s idea was to use Pluristem Therapeutics Inc. (NASDAQ:PSTI)’s PLX-R18 cells to help fully integrate the new blood system. What he specifically noted about the trial is that placental cells from which PLX-R18 cells are taken, are naturally designed to guide the formation of entire systems from scratch in the womb. Cells from the placenta therefore go hand in hand with the development of the hematopoietic system in the first place. Thisis the reason PLX-R18 may help complete these incomplete HCT’s.

Warren Buffett Has Billions Invested in These 5 Dividend Stocks