According to a recent 13D filing with the Securities and Exchange Commission, Jonathan Lennon‘s Pleasant Lake Partners has increased its activist stake in Magnachip Semiconductor Corp (NYSE:MX), as it acquired some 923,800 shares through its affiliated funds to lift its total stake to 2.64 million shares. The holding represents 7.7% of the $308.46 million South Korea-based manufacturer of semiconductor products’ outstanding common stock. 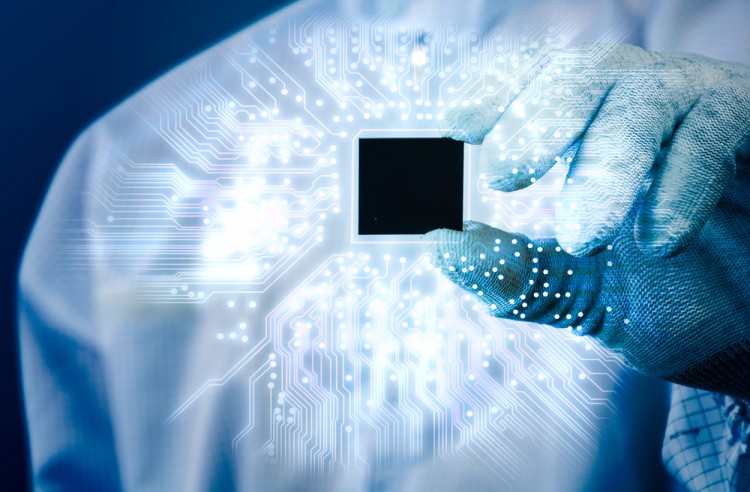 Before Jonathan Lennon launched his own fund, he used to be an investment analyst at JAT Capital. Prior to that he was a financial analyst in the Investment Banking Division at Goldman Sachs. The market value of Pleasant Lake’s public equity portfolio stood at $109.61 million at the end of March, and the consumer discretionary sector accounted for 72% of those holdings. The top equity picks included Famous Dave’s of America, Inc. (NASDAQ:DAVE), Hemisphere Media Group Inc (NASDAQ:HMTV), and Houghton Mifflin Harcourt Co (NASDAQ:HMHC).

Pleasant Lake has been boosting its stake in Magnachip Semiconductor Corp (NYSE:MX) since April 8 through a number of open market purchases. The price per share of transactions has ranged from $5.06 to $7.80. The fund initiated a position in the company during the last quarter of 2014. So far this year, Magnachip Semiconductor Corp (NYSE:MX)’s stock has slumped by over 40%. On the other hand, the semiconductors industry has posted gains of nearly 8% during the same period as it rebounds from a poor 2014. A major part of this fall came in February when the company released its restated financial results for 2011-2013. However, things are looking more upbeat for Magnachip Semiconductor Corp (NYSE:MX) as it beat expectations in its financial results for the first quarter of 2015. This followed an upgrade by Topeka Capital Markets to ‘Buy’ with a price target of $9 from an earlier ‘Hold’ rating.

YJ Kim, Magnachip Semiconductor Corp (NYSE:MX)’s interim CEO has now taken on the position permanently and he has drawn attention to the company’s comprehensive cost and portfolio optimization program, under which it has now combined its Power Solutions and Display Solutions operations into a single Standard Products unit. Among over 700 hedge funds that we track, the interest in Magnachip Semiconductor Corp (NYSE:MX) has considerably decreased over the first quarter as only 16 firms had an aggregate investment of $67.46 million in the company at the end of March compared to 24 funds with $203.36 million at the end of the previous quarter. Within our database, Marc Lasry‘s Avenue Capital is the largest stockholder of Magnachip Semiconductor Corp (NYSE:MX) with some 4.09 million shares valued at $22.37 million.

Moving on to Pleasant Lake’s top picks, its largest holding, Famous Dave’s of America, Inc. (NASDAQ:DAVE), remained unchanged during the first quarter at 923,400 shares valued at $26.32 million. The holding represents 12.93% of the company’s outstanding stock and 24.01% of the fund’s portfolio value. The stock of the $150.22 million developer of franchise restaurants has slumped by more than 18% year-to-date. After Pleasant Lake, Stephen V. Raneri‘s Lioneye Capital Management is the largest stockholder of Famous Dave’s of America, Inc. (NASDAQ:DAVE) owning 831,700 shares valued at $23.70 million.

Following an increase of 4% during the first quarter, Pleasant Lake’s stake in Hemisphere Media Group Inc (NASDAQ:HMTV) was comprised of 1.30 million shares valued at $16.47 million. The Spanish-language media company serving U.S. Hispanic and Latin American markets has been another disappointment so far this year, as its stock has declined by nearly 8% during this period. Christian Leone‘s Luxor Capital Group is the largest stockholder of Hemisphere Media Group Inc (NASDAQ:HMTV), holding about 5.13 million shares valued at $64.87 million.