Published on September 3, 2015 at 1:50 pm by Solon Harmony B. Dolor in Earnings Report, Hedge Funds, News

In its first ever earnings report as a public company, Planet Fitness Inc (NYSE:PLNT) pleasantly surprised Wall Street today, reporting that its profits grew by over 30% year-over-year during the second quarter, to $11.5 million. Adjusted earnings per share was reported to be $0.13, up by nearly 29% from the same quarter a year ago, while revenue was $78.95 million, up by almost 26% from 2014’s second quarter. Both adjusted earnings and revenue came in above consensus estimates, which stood at $0.12 per share and $77.1 million respectively. 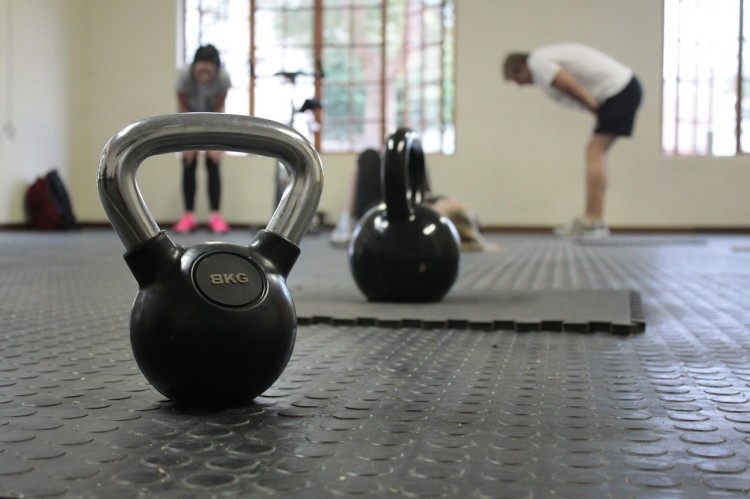 Planet Fitness Inc (NYSE:PLNT), which completed its initial public offering on August 11, also revealed that it hit a milestone during the quarter, opening its 1,000th location. As 38 new locations were opened by the firm in the period, the company ended June with a total of 1,014 facilities. The company’s franchise segment, which includes commissions, tallied a total revenue of $21.88 million, up from $18.43 million in the prior-year period. Corporate stores segment revenues increased to $24.98 million from $22.43 million in the same quarter last year. However, the segment with the biggest gain was equipment sales, as its revenue grew to $32.1 million from $21.84 million a year ago.

For the year that ends December 31, 2015, Planet Fitness Inc (NYSE:PLNT) expects to report revenue of between $314 million and $316 million along with adjusted net income of between $46.5 million to $47.5 million, or $0.47 to $0.48 per diluted share. Analysts are expecting $313 million in revenue with earnings per share of $0.46. According to the budget gym company, it forecasts system-wide same store sales growth between 7.0% and 7.5%. It also anticipates opening between 187 and 191 new franchised sites and three new corporate facilities.

As the firm is fresh off its initial public offering, it will be interesting to see how the hedge funds we track treat the stock. It should be noted that the firm is majority owned by TSG Consumer Partners, a private equity firm that has seen notable successes with consumer brands and which became a Planet Fitness strategic partner at the beginning of 2013. Based on our data, none of the hedge funds we track have yet claimed an ownership position in Planet Fitness.

Why are we interested in the 13F filings of a select group of hedge funds? We use these filings to determine the top 15 small-cap stocks held by these elite funds based on 16 years of research that showed their top small-cap picks are much more profitable than both their large-cap stocks and the broader market as a whole. These small-cap stocks beat the S&P 500 Total Return Index by an average of nearly one percentage point per month in our backtests, which were conducted over the period of 1999 to 2012. Moreover, since the beginning of forward testing from August 2012, the strategy worked just as our research predicted, outperforming the market every year and returning 118% over the last 36 months, which is more than 60 percentage points higher than the returns of the S&P500 ETF (SPY) (see more details).