United States President Donald Trump is urging US drugmakers to consider manufacturing more of their drugs in the United States, thinking that higher cost manufacturing at the expense of profits would benefit the country.

Trump was speaking to pharmaceutical executives from some of the well-known firms the likes of Merck & Co., Inc. (NYSE:MRK) and Johnson & Johnson (NYSE:JNJ) in a meeting at the White House. He also called on them to cut prices but also gave a promise of cutting taxes and speeding the approval of new medicines.

This unfolding could be a relief for the drugmakers, who have been under severe criticism from US politicians, one of them being Trump. They have also rubbed shoulders with insurance companies and patients’ groups who have been pointing out the high cost of new medicines and price hikes. However, the President says that he will soon appoint a new U.S. Food and Drug Administration leader who will look into every impending concern. 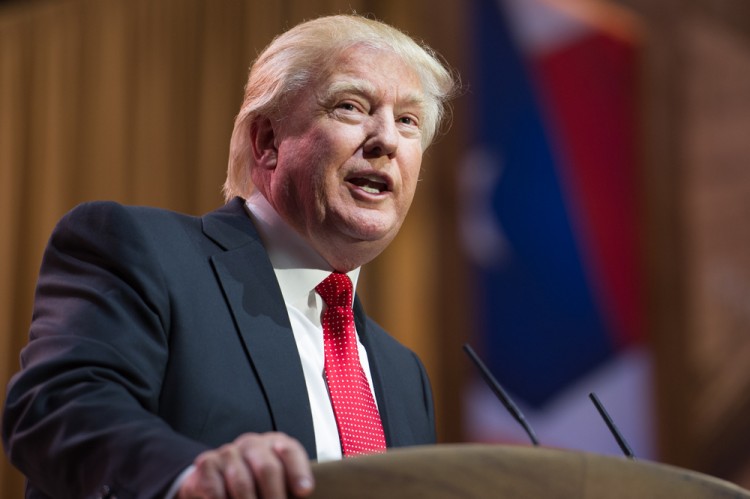 The meeting between Trump and the pharmaceutical executives was well attended. He pledged to increase international competition but he also quoted, “The pricing has been astronomical. “You folks have done a very great job over the years but we have to get the prices down.”

Nonetheless, the reactions from those in attendance were somewhat positive. For example, Celgene Corporation (NASDAQ:CELG), Eli Lilly and Co (NYSE:LLY), and Amgen, Inc.(NASDAQ:AMGN) embraced Trump’s focus, citing innovation and the need for a more value-driven healthcare system. Lilly’s CEO Dave Ricks points out at the tax deregulation, which he says would be very helpful in the expansion of their operations. However, he emphasized on the need for stronger trade agreements and the removal of outdated regulations.

For the past two years, the issue of high drug prices has been a thorn in the flesh. There has been a dramatic rise in healthcare costs All along, drug companies have been charging the government for medicine but this will not becoming something of the past according to Trump. The president has also expressed his concern for the elderly, the poor and the disabled.

Calithera Biosciences Inc (CALA): What You Need To Know 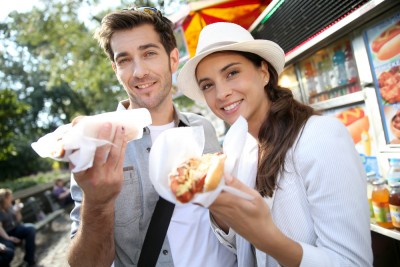 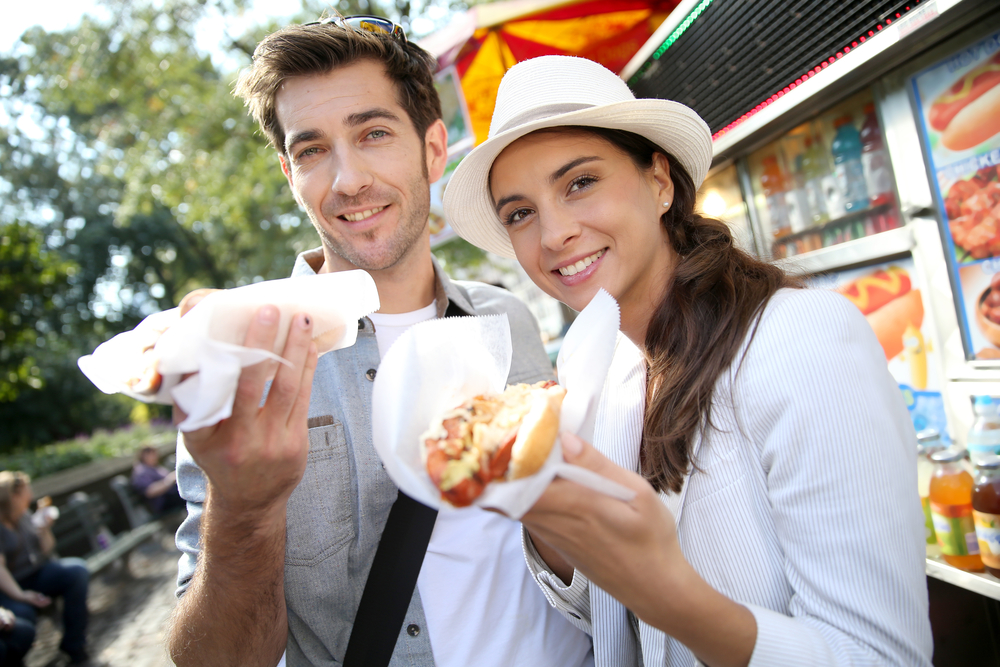