Even with the stock market booming this year, investment banks and venture capitalists have been cautious with offerings. Because of this caution, some of these companies may have been underpriced. As the year goes on, IPOs are expected to rise and gain more momentum. So, how do the some of the IPOs look as they go into the second quarter?

Zoetis Inc (NYSE:ZTS) is one of big winners of the first quarter. This company is a spinoff of Pfizer Inc. (NYSE:PFE) and specializes in animal health medicines and vaccines. The stock has risen since its IPO price of $36 per share and is now settled right at $32 per share. Its $2.2 billion IPO is the largest fundraising since Facebook Inc (NASDAQ:FB) raised $16 billion last year. As of now, Pfizer Inc. (NYSE:PFE) still controls 80% of the company. 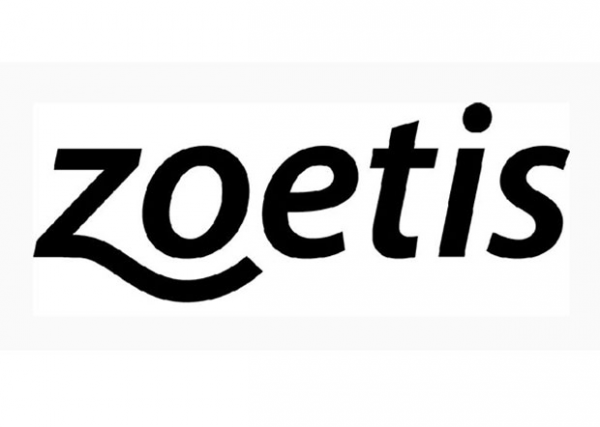 Zoetis Inc (NYSE:ZTS) has been growing annually even as other divisions of Pfizer Inc. (NYSE:PFE) have had issues. The animal drug market is regulated but not to the extent that the rest of the pharmaceutical industry is. But, margins aren’t as high in the animal world. Zoetis Inc (NYSE:ZTS) has a 10.6% net profit margin and a 64% gross margin. Pfizer Inc. (NYSE:PFE), on the other hand, has a 60% higher net profit margin of 16%.

Zoetis Inc (NYSE:ZTS) is trading at a 37 price to earnings ratio, which is considerably low for a recent IPO. Its revenue is expected to grow steadily over the next few years reaching $4.5 billion this year. With this growth, the company can expect a 5% increase in earnings. There is an anticipated 4% increase in spending on veterinary and vaccination spending in the United States in 2013. This growth will directly affect the growth of Zoetis Inc (NYSE:ZTS).

With the increase next year and the current price to earnings ratio, the stock is priced well at $33. With a 27% increase in the stock price in the last few months, the IPO may have been slightly underpriced. Investors have noticed this and brought it to a reasonable valuation.

Norwegian Cruise Line Holdings Ltd (NASDAQ:NCLH) operates the Norwegian cruise line. It offers cruises and vacation packages ranging from 1 day to 3 weeks long all over the world. In 2012, it operated 11 ships. Norwegian just finished testing on its new ship the Norwegian Breakaway. It will be the largest ship to leave from New York City carrying 4,000 passengers. It has an additional 2 ships currently being built.

With the company building new ships, it is preparing for growth. But, the financial statements will take a hit during this time of increased capital expenditures. But investors have responded well to the stock offering. The IPO price of $19 per share has been eclipsed and the stock is now trading at nearly $30 per share.

The global cruise industry grew by 5% from 2011 to 2012 and an additional 5-6% growth is expected in 2013. Even with the rather public disaster of Carnival plc (ADR) (NYSE:CUK)’s ship being stranded, people still love cruises. The total market should grow to $36 billion in 2013. Norwegian owns roughly 11% of the market for cruises, which is considerably lower than the combined market share of Carnival plc (ADR) (NYSE:CUK) and Royal Caribbean Cruises Ltd. (NYSE:RCL) at 73% of the market.